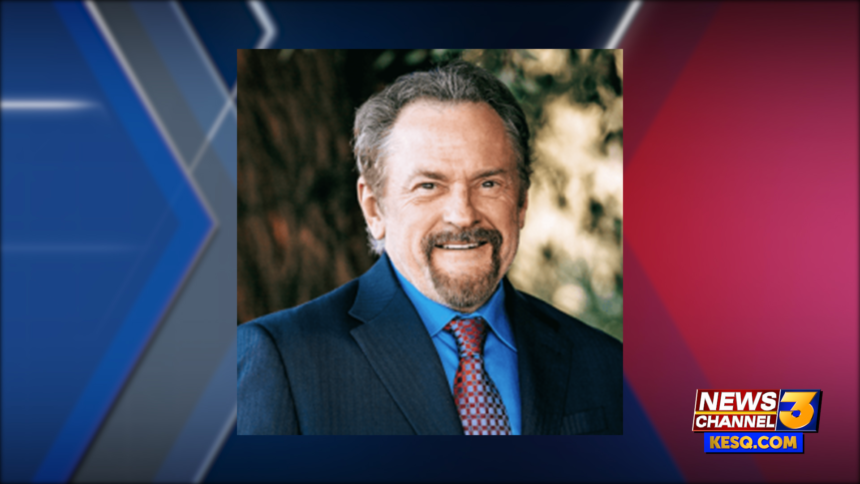 A public memorial service will be held Saturday for a local doctor fatally shot in his office in Rancho Mirage last week.

The services will be held in the main sanctuary at Southwest Church in Indian Wells. The church is located at 44175 Washington Street, located at the southwest corner of the intersection of Fred Waring Drive and Washington Street. The service is set to begin at 10 a.m. according to church staff.

Up to 1,000 people are expected to be in attendance.

According to the Riverside County Sheriff's Department, Duffner, 67 was shot to death by Walter Carter, 63, on the morning of February 14. Carter then fatally shot himself. The murder occurred in Duffner's medical office inside the Mirage Mall near the intersection of Indian Trail and Highway 111 and Rancho Mirage.