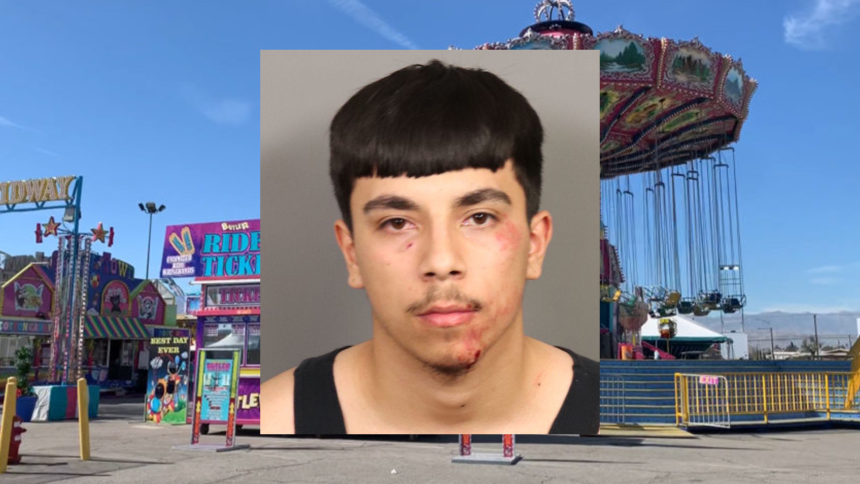 At 9 p.m. on February 21, deputies working the event responded to the arena area for a report of a physical altercation between several men. When deputies came to the area, most of the men had fled the area.

One man believed to involved in the scuffle, 18-year-old Luis Valenzuela, was taken into custody for resisting arrest. He was booked into Indio Jail and released on $5,000 bail and later that evening.

No additional arrests were made and no victims reported injuries. The other involved men from the altercation are believed to be adults.