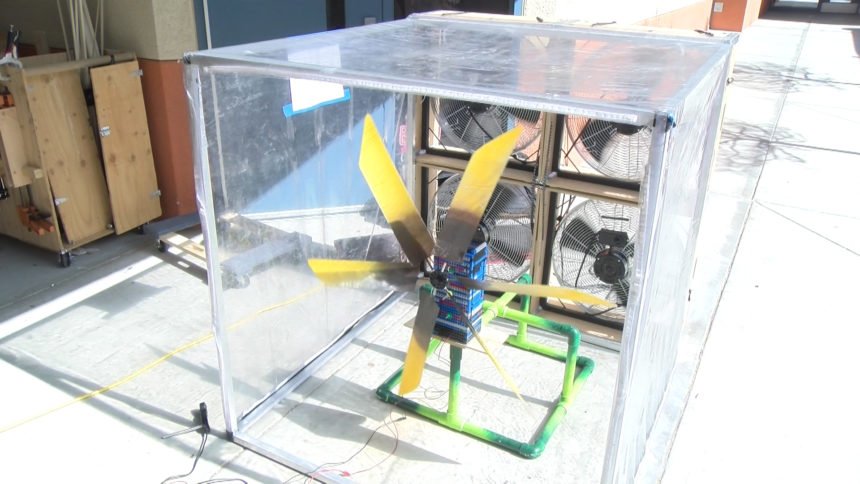 As all the Coachella Valley Unified districts are tightening up on field trips and group activities because of coronavirus, one group of kids at Desert Hot Springs High School was cleared to take a trip north to educate others on the skills they've learned making wind energy.

They competed in a competition called KidWind that happened in the Coachella Valley in February, Aiden McCubbin said about the competition, "You build your own turbine. You get to test it with a bunch of other teams. If you win, you get to go to nationals." They built their own turbine and competed against other groups to see who could create the most wind energy.

Athena Valenzuela is the president of the Real Academy. She broke down how their turbine worked. They have hubs that connect to the blades, which connect to their drivetrain. Their turbine very creative, composed of legos and window blinds. At the bottom of the turbine is a generator. This generator is used with software to find how much power they generate through a wind tunnel.

Esther Faleafaga, one of the Desert Hot Springs high school students involved, said her best advice is to, "Think positive, work with your team, communicate."

Mr. Heiser, the Real Academy instructor, and coordinator said, "They chose us and our deep knowledge of the background of the competition. And our students have been doing it for quite a long time now." He believes this is an important role for the younger generation. He added that it, "Gives the students a chance to work with the technologies that are going to help reduce our impact on the environment." Mike Phelan, a work-based learning coordinator added, "When you sit back and watch your student teaching another student. That's when you finally get the, wow I finally made an impact on somebody."

In addition, McCubbin said he will be documenting their entire journey to Paradise, Ca. He hopes to have the content available for the yearbook. 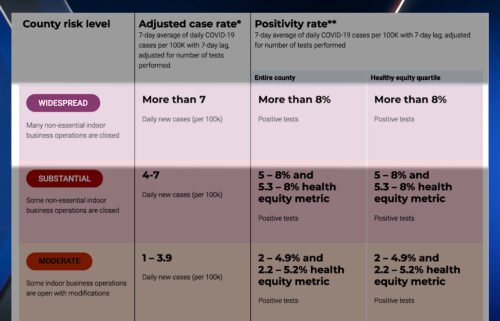 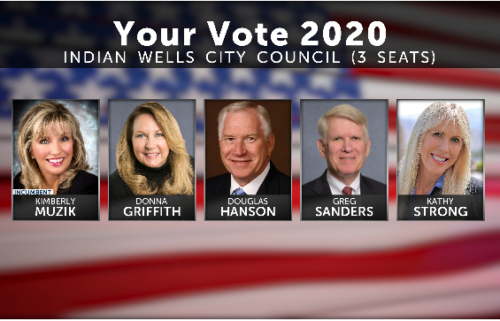 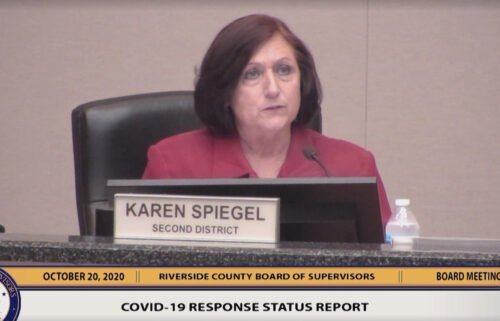 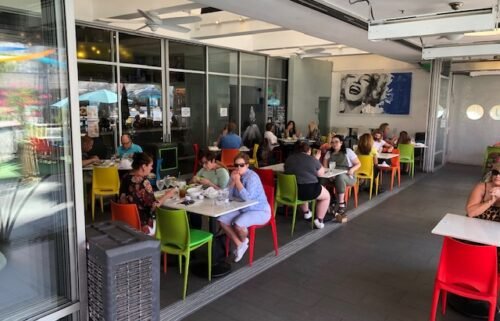