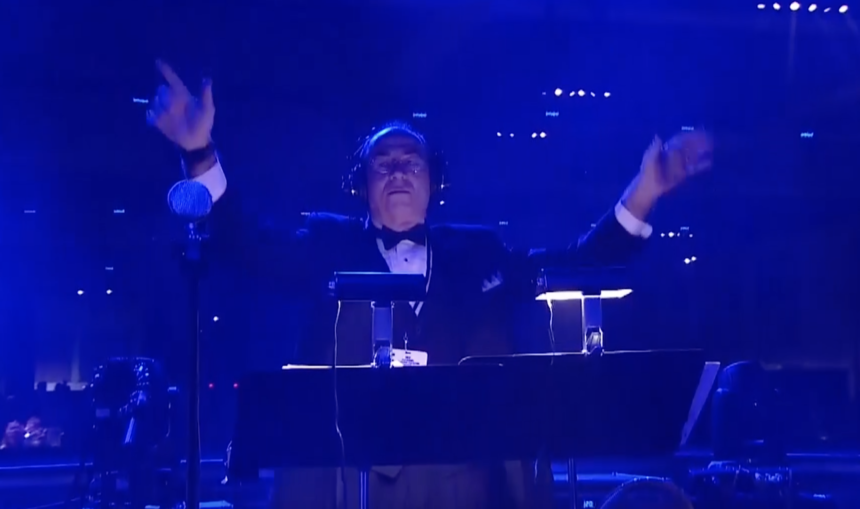 A staple at the Palm Springs International Film Festival Gala is the fabulously talented orchestra. News Channel 3 spoke with the conductor, Dr. Jack Poster who tells us more about them.

Poster has been performing at the gala for 20 years. He helps put together the musical arrangements for the overture and all of the play-on and play-offs as presenters and awardees take the stage.

“I try to make the play-on and play-offs not only fun for the awardees and presenters, but also so the audience knows this is what they are famous for,” Poster said.

He starts preparing six months before the gala.

“It takes time to write all of these arrangements and coordinate with the films,” he said. “I have to get the music ready for the film festival so I have to know the awardees before anyone else," he added.

But the entire orchestra doesn’t start rehearsing until a couple of hours before the gala.

“I use the best musicians in southern California and always have," he said. "These players don’t need a lot of rehearsing and they usually get it perfect the first time,” he added.

There are 28 people in the orchestra, but Poster says it’s actually not an orchestra.

“I use a big band; four trumpets, five saxophones, piano, bass, drums, guitar, percussionist and then we add eight strings. Rather than having an orchestra per se, we have a big band and strings," he said.

Poster himself, started out wanting to be a trumpet player at four years old.

He has a long list of accolades including a doctorate in classical performance and a PHD in the psychology of music. Poster also has three masters degrees in music education, music performance and education administration.

When he's not conducting, he enjoys teaching. He has been teaching music for almost 30 years and serves as an adjunct professor at Mt. San Jacinto Community College today.