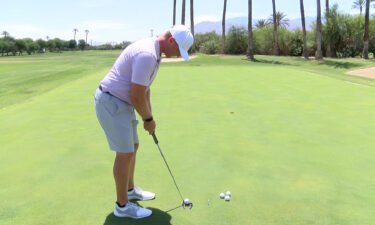 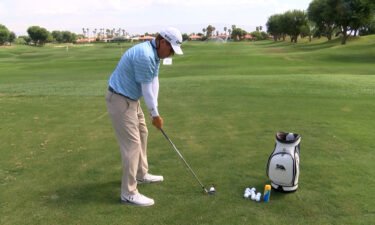 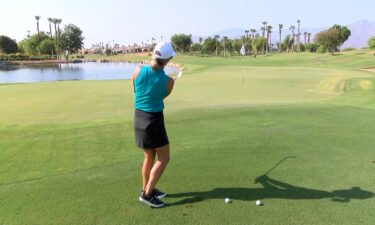 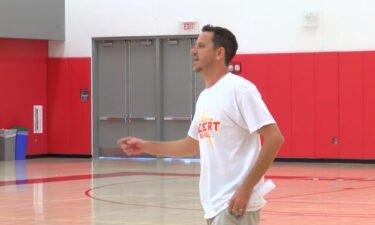 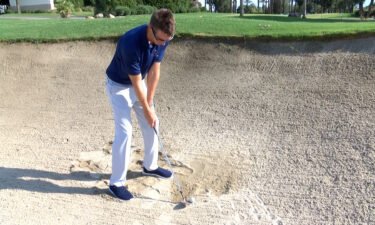 After nearly a year, high school sports are officially back in the Coachella Valley!

"It's not just a pipe dream anymore, we're not just hoping for anything, it's happening... on Friday," said Richie DeTamble, Shadow Hills' Cross Country coach.

Desert Sands Unified School District sent out the following information about the start of cross country competition this upcoming Friday:

"Based on the California Department of Public Health (CDPH) and California Interscholastic Federation ( CIF), cross country competitions for Desert Sands Unified School District (DSUSD) will begin on Friday, February 12, between Shadow Hills High School and Indio High School at Indio. Time has yet to be determined but will be provided as soon as possible. We will be adhering to all CDPH guidelines as we remain in the purple tier. A DSUSD schedule of cross country events will be forthcoming."

Details as to whether any fans, like parents, will be able to attend the meet are still being worked out.

The athletes and coaches are beyond excited.

"I can't wait to get a chance to compete and proudly represent Shadow Hills High School in this 2021 cross country season," said Frida Arriaga, a freshman on the team.

Cross country is currently the only sport in the "fall" season allowed under the purple tier. 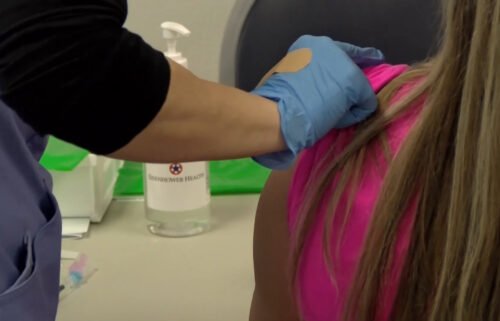 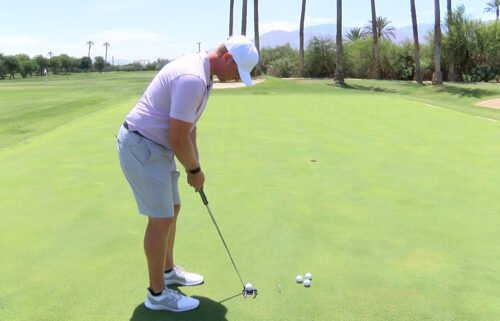 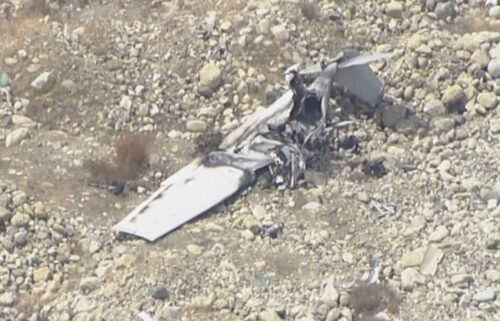