The Desert Mirage High School girls tennis team competed in the playoffs for the first time ever on Tuesday. The team that only won twice from 2012 through 2018 has quickly transformed under new leadership.

“I think it starts with our coach. He’s done a really great job just making it fun for the kids. He’s a great teacher of the game. He knows the game,” said Desert Mirage Athletic Director Joe Trabucco.

Perez has seen the team transform firsthand, from a winless first season to making the playoffs in her final one.

“I found that a lot of the girls wanted to really learn to get better, but they weren’t really, like, coached on how to get better," said Desert Mirage Girls Tennis Coach David Payan.

When Payan took over the team, the Rams were coming off a winless season. Payan turned things around in his first year as coach, leading the team to five wins.

“Getting rid of all the bad habits, teaching them all technique so that they can, you know, learn the right way without injuries and stuff like that,” he said.

Desert Mirage is traditionally strong in some other sports, like soccer. Trabucco said it is great to see different programs shine.

“We know that they’re working hard behind the scenes and the kids are really doing well, but to actually see the results… you know, it’s big to see that other teams can be successful and make the playoffs,” said Trabucco.

“It feels really good because we’re the first ever at our school to ever accomplish something like that, so for me to be a part of it… it feels really nice,” Perez said.

“As long as they’re improving, I don’t really care about records and stuff and how we’re doing. Obviously, it feels great to be doing all this kind of stuff that we’re doing now, but as long as the day-to-day improvement and they all get better, that’s all that really counts,” Payan said.

The lady Rams tied Citrus Hill in the first round of the playoffs 9-9, but lost in the tiebreaker. The Desert Mirage boys tennis team also made the playoffs for the first time in history this year. The boys playoffs begin next week. 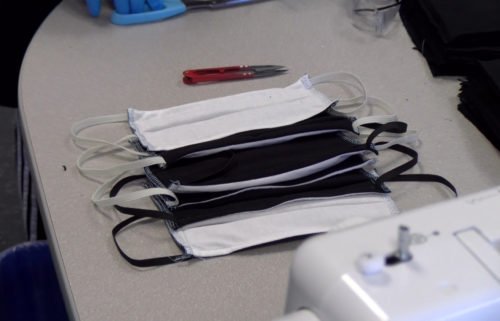 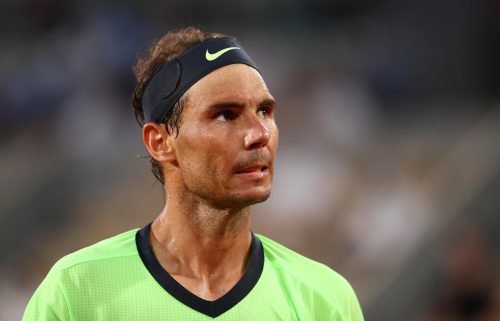