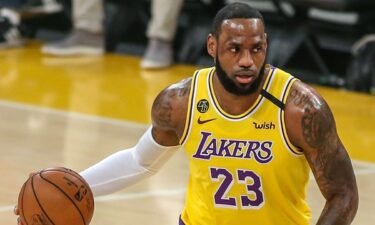 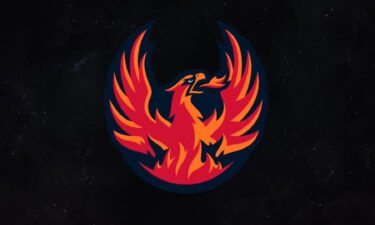 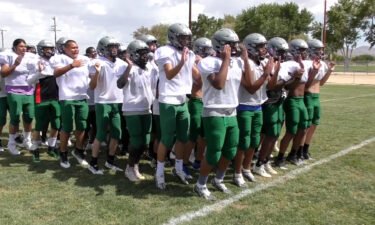 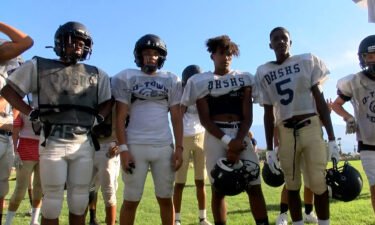 Izar has been an integral part of the Desert Mirage tennis team’s recent success, making the playoffs for the first time in program history in her final season.

Confidence and leadership - she says those are both things she’s gained from being on the tennis team that she’s translated to all aspects of her life.

“At first, I didn’t think I could be a good leader, but according to the underclassmen, they say that they really look up to me sometimes,” she said.

“She works hard and she motivates the other girls to work hard. You know, she’s just a good example, you know, and kind of an inspiration to the upcoming freshman,” Payan said.

Izar says being involved in Folklorico - or traditional Mexican folk dancing - at her school has also been a big part of her life.

“Being able to perform in front of people and embracing my culture, you know, expressing my culture to other people who haven’t learned about it and it just makes it so much more fun,” she said.

Her Folklorico coach and teacher Mr. Gustavo Sandoval inspired her to become a Spanish teacher here in the valley.

“You know, embracing something that you like and teaching it to other people. It just seems like something I really want to do,” she said.