Local tennis standout Desirae Krawczyk is now known on the international stage after winning the mixed doubles title at the French Open on Thursday.

Joe Salisbury and Desirae Krawczyk put on a show in Thursday's mixed doubles final. More on the British-American duo👇

The 27-year-old Krawczyk and her partner Joe Salisbury of Great Britain defeated the Russian tandem of Elena Vesnina and Aslan Karatsev 2-6, 6-4, 10-5.

This is Krawczyk's first grand slam title in her career. She posted on her Instagram page following the historic win.

She finished 2nd at the French Open in women's doubles, coming up just short of a title there. She now gets it in 2021, becoming the first tennis player from the valley to win a tennis major. 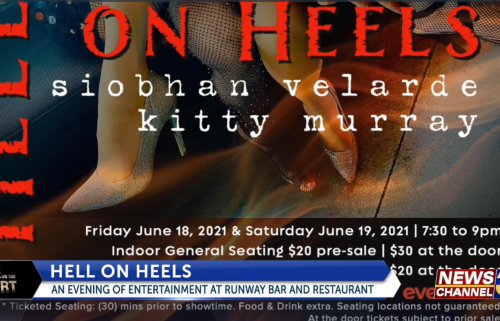