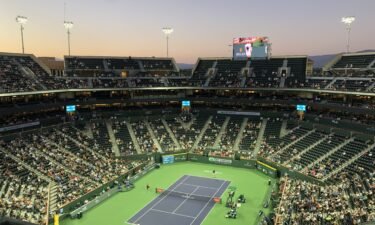 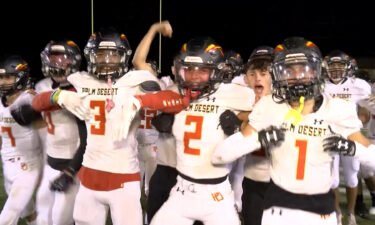 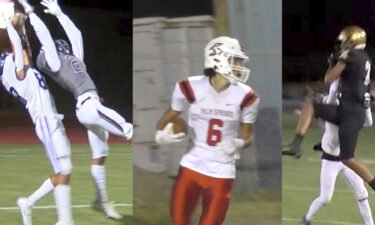 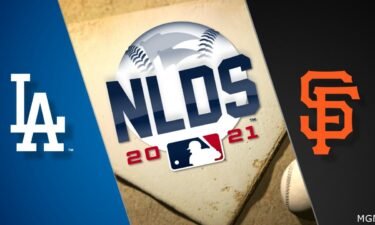 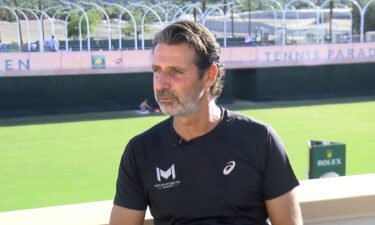 Coming back and playing in her backyard, Desirae Krawczyk had the local tennis eyes all over her this week. Not only because she has won three Grand Slams this year, but also because she puts on a show every time she steps on the court.

But on Sunday afternoon her competition got the best of her. Krawczyk and her partner Alexa Guarachi lost to Veronika Kudermetova and Elena Rybakina, 3-6 7-6 0-10 in the second round of the women's doubles draw.

This was the second straight match Krawczyk and Guarachi went to a third set tiebreak. But on Sunday the fourth seed failed to score a single pint.

Tough to get a rhythm going in just two sets.

Krawczyk's 2021 Indian Wells run comes to and end, but she was grateful for having the opportunity to play in front of friends and family that has supported her throughout her tennis journey.

Up next for Krawczyk, a few tournaments around the globe to round out the year. But remember, BNP Paribas is back in March for its normal scheduled dates. So Krawczyk will be back at the Tennis Gardens in just five months. 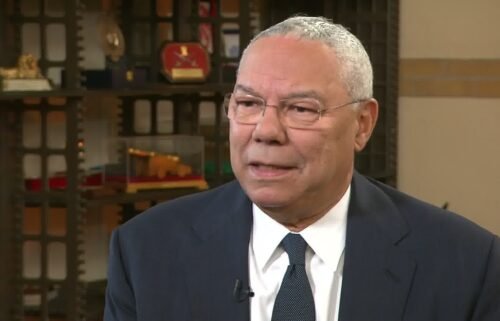 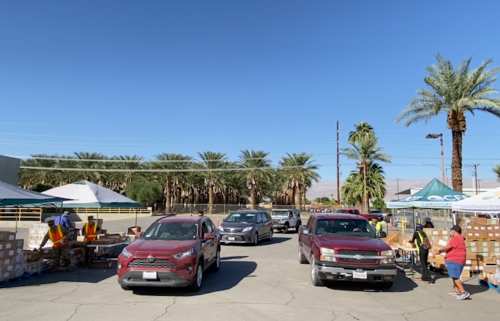