All-Pro defensive tackle Aaron Donald is running it back with the defending Super Bowl champs, the Los Angeles Rams.

The Rams restructured Donald's contract, guaranteeing him $65 million over the next two years and $95 million through the 2024 season, NFL Network Insider Ian Rapoport reported Monday. The deal makes Donald the highest-paid non-quarterback in NFL history.

Sources: The #Rams have re-worked All-World DT Aaron Donald’s 3 remaining contract years to give him a massive $40M raise through 2024, making him the highest paid non-QB in NFL history at 31 years old. He gets $95M(!) through 2024. pic.twitter.com/SoDRw4GHE4

Donald, 31, had teased retirement following the Rams' Super Bowl win. His return will be a major key in the Rams' hopes to repeat.

Donald's 2021 season included becoming the franchise's career sacks leader, earning NFC Defensive Player of the Month for December after a dominant four-week stretch that month, being named to his eight-consecutive Pro Bowl and being selected First Team All-Pro for the seventh-straight season. He finished with a team-high 12.5 sacks in the regular season for his fifth-consecutive season in double digits. 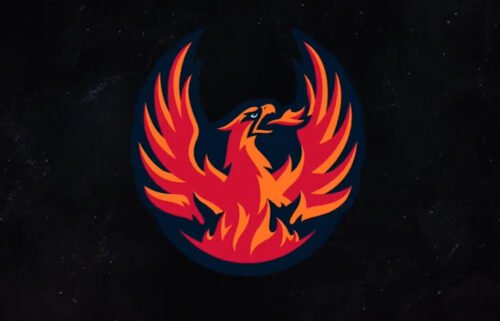 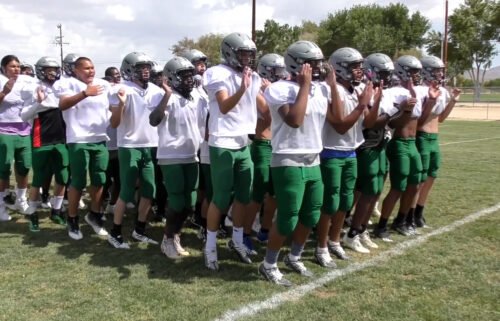 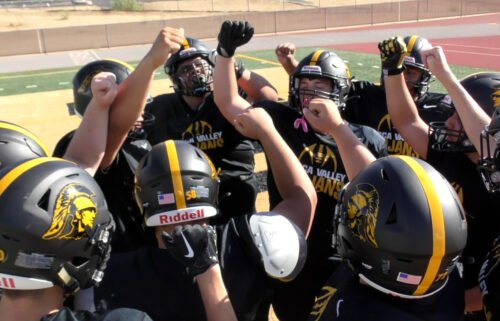 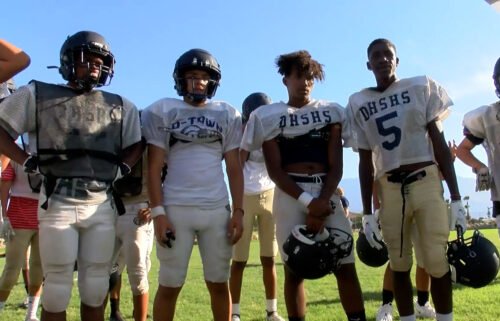