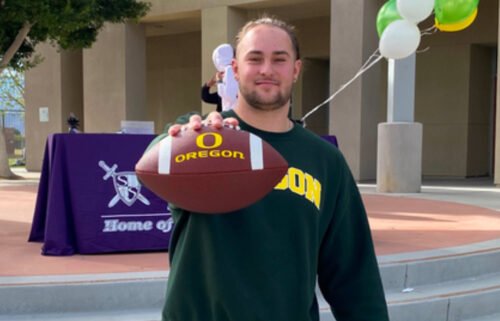 It sent shock-waves through the sports world on Tuesday. The Pac-12 and Big Ten postponed their fall sports season, which includes football. “It’s… Continue Reading 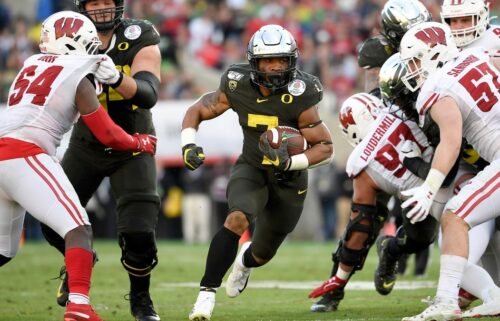 A crumbling college football season took a massive hit Tuesday when the Big Ten and Pac-12, two historic and powerful conferences, succumbed to the… Continue Reading 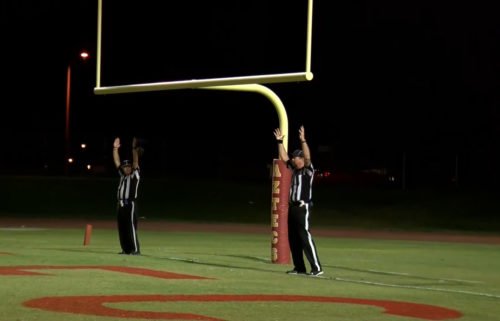 “I still love it, missing it right now. I think once somebody tries it, they find that they do have a passion for it, and will really like it,” said… Continue Reading 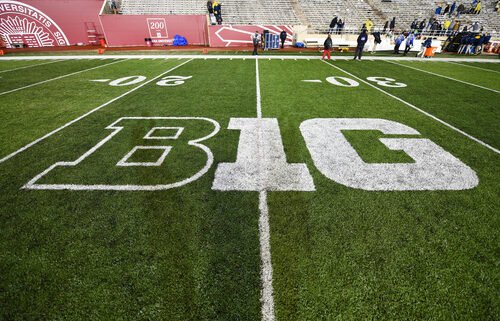 Palm Desert and La Quinta renewed their rivalry on the mat with the Aztecs sweeping both the boys and girls matches. The boys dominated with 12 pins, resulting in a 72-12 team victory on the road.

In DVL boys basketball, 29 Palms took control of the DVL with a win over Cathedral City in a matchup of league unbeatens.