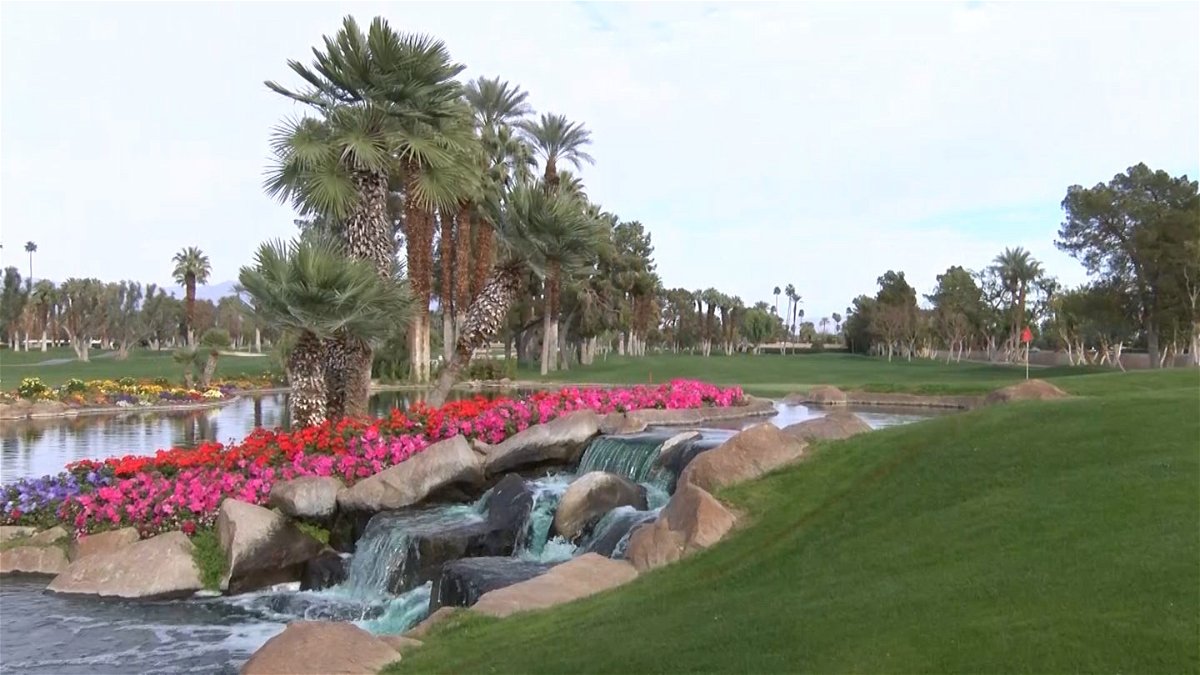 And while Obama and Trump may disagree politically, they both enjoy the game of golf, much like many presidents of the past who have ties to our desert and one country club in particular who's honoring their tradition as they forge their future.

"President Eisenhower used to play quite often here with our first head pro Ben Hogan. President Ford was a member here as well for many, many years. Governor Reagan used to visit, President Bush, President Clinton, President Ford. We had them all here and they loved the course," said Chad Johnson, Tamarisk CC general manager.

What's not to love. Look at the place. It's as pure as it gets.

"The conditions on the golf course are second to none. They are pristine all season long. Ben Hogan said it himself. In 1953, he said, 'Tamarisk has the finest greens in the nation.' Now he said that in 1953 when he won the Masters, the US Open and the British Open so I think Mr. Hogan was certainly an authority on greens," said Johnson.

As special as that is - that was then, this is now. Tamarisk is tasked with recognizing their past while staying in the present and building beyond.

"The club is certainly looking to the future with everything we do and we're excited about that. Our lineage and story is unique and that along with the amenities, the members are fantastic, just everything about the club will enhance their lives and provide tremendous value and they will want to be here, " said Johnson. 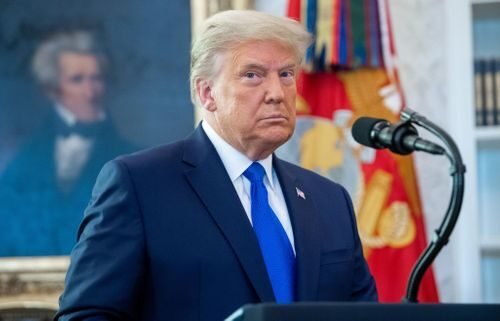 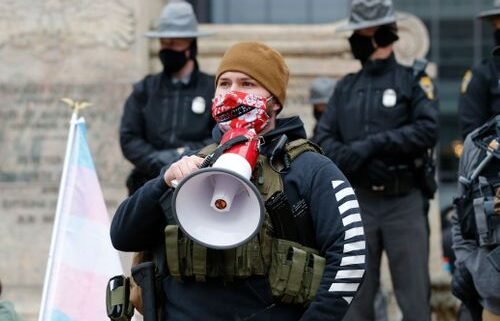