CIF announced on Monday, July 20th they have postponed all sports for the 2020-2021 season, including high school football, which was scheduled to start in August.

Due to the ongoing pandemic, football has been changed from the Fall to the Winter, an unprecedented move during these unprecedented times.

However, despite the change and challenges, our valley high school gridiron stars remain positive, saying they're thankful and happy to even have a season.

"I'm extremely happy about this new upcoming season. I feel like it's given players around the valley an opportunity to get faster, bigger and stronger," said RMHS senior QB Cesar Vela, who also plays basketball and baseball.

"I'm just super happy I'm able to play my senior year of football and I'm also happy our team has five months to get stronger, get better, dive into our playbook, learn more about our team," said RMHS wide receiver Ty Hershberger.

Other players also expressed their thoughts on this unusual season.

More than football, having a season also means giving kids a chance to get to college and help better their life.

"Some people are relying on this to go to college. That's their way to make a living in the future and get a degree. So that's very important in people's lives," said Jack Howard, Xavier Prep senior captain.

The first game of the high school football season is slated for Friday, Jan. 8 with practices able to begin on Monday, Dec. 14. 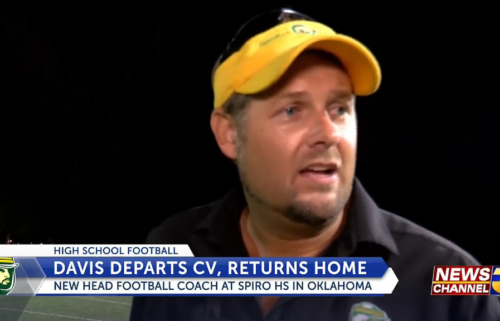 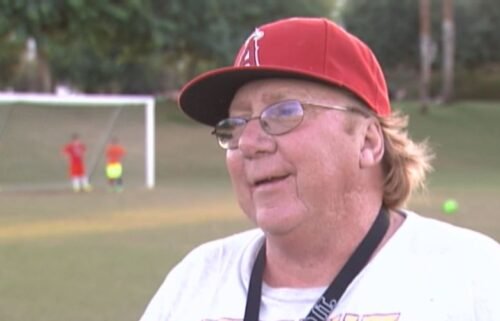 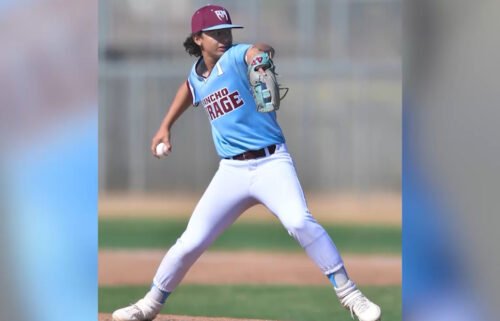