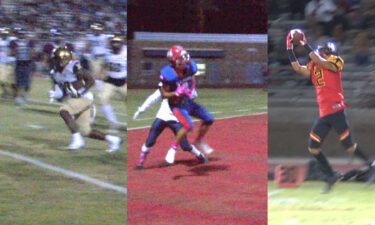 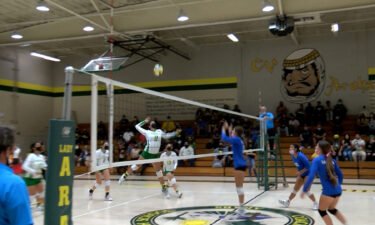 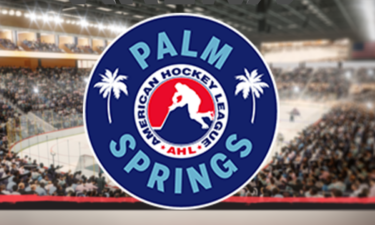 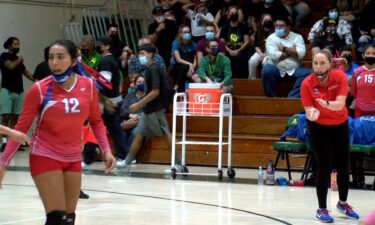 According to the Desert Empire League, below is how the league will handle cancellations in the event of COVID-19.

If a game has to be cancelled for Covid-19 related reasons, the game will be considered a no-contest and will not be made up in league play. Schools will have the option to replace the contest with an out of league opponent at their discretion.

Point allocation for Covid-19 cancellation:
● Each team will receive 1.5 pts toward their respective league standing
● Neither team will be credited with a win or a loss (game is considered a no contest)