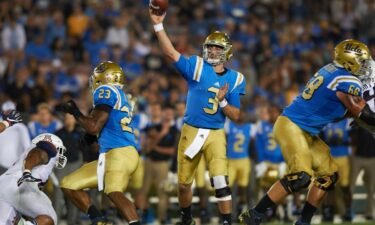 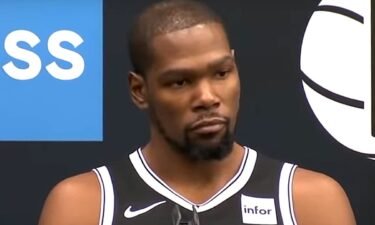 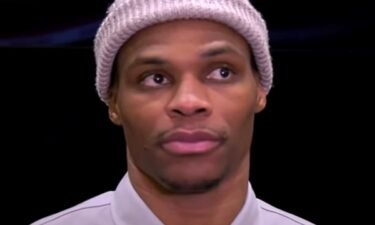 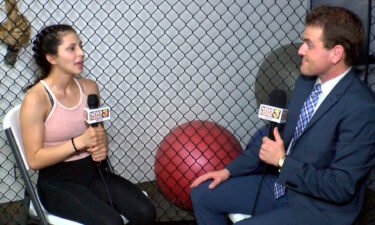 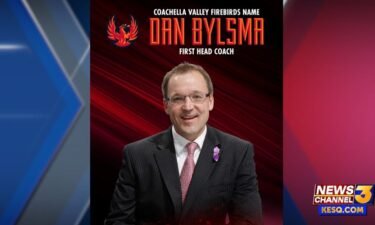 Just a day after the Palm Desert High School boys golf team won the CIF-SS title, a rule violation has forced the team to forfeit it.

"CIF-SS bylaws 504.M and 2212 state: In order to provide at least one day of respite from involvement in interscholastic athletics each week, no interscholastic games or practices of any kind are to be held on Sunday," reads the CIF-SS news release.

Corona del Mar will now claim the title and Servite becomes the runner-up.