The celebrations started even before she had crossed the line, gesturing with her left arm and shouting in delight.

A month-and-a-half ago, Elaine Thompson-Herah thought she wouldn’t be able to compete at the Tokyo Olympics as she struggled to overcome a nagging Achilles injury. Now, she’s not only a gold medalist, but an Olympic record holder, too.

Her time of 10.61 seconds on Saturday broke Florence Griffith Joyner’s 33-year-old record set in Seoul, spearheading a Jamaican clean sweep of the podium with Shelly-Ann Fraser-Pryce in second and Shericka Jackson taking bronze.

Was Griffith Joyner’s world record of 10.49 a possibility? “Most definitely if I wasn’t celebrating,” Thompson-Herah told reporters. Asked again about the world record, she added: “I’m still working, it’s a work in progress … Anything is possible.”

The victory was the 29-year-old’s third Olympic gold medal, adding to her 100m and 200m titles from Rio five years ago.

Another Jamaican, Usain Bolt, famously won three consecutive Olympic 100m gold medals between 2008 and 2016, and Thompson-Herah now has a chance to do the same in Paris.

“Behind this 10.6 was a lot of nerves, and I said: ‘You can do this, you’ve been here before, just execute,'” she told reporters.

With fans barred from attending Olympic events in Tokyo amid the pandemic, the final was held in the near-empty surroundings of the 68,000-seat Olympic Stadium.

However, an impressive light show ensured the minutes before the race weren’t devoid of energy or excitement.

The stadium lighting was dimmed and the track illuminated with the names of each competitor as they were announced to the few spectators dotted around the arena — a dazzling precursor befitting of an event that promised great drama after six athletes had run under 11 seconds in the heats on Friday.

And those present on a hot, humid evening in Tokyo weren’t disappointed, as Thompson-Herah went neck-and-neck with Fraser-Pryce at the halfway point before pulling away in the final stages.

It was a repeat of the 2008 Olympics in Beijing when three Jamaican athletes — Fraser-Pryce, Sherone Simpson, and Kerron Stewart — also topped the podium.

Asked about the celebrations that will likely ensue back home in Jamaica, Fraser-Pryce said: “I’m hoping they’re not defying the curfew orders, but I’m sure it’s going to be remarkable to have three of our ladies stand on the podium like we did in 2008, it’s incredible.

The heats for the 200m get underway on Monday with the final taking place the following day.

Thompson-Herah, Fraser-Pryce and Jackson, who has stepped down in distance from the 400m to sprinting events, will face stiff competition from the USA’s Gabby Thomas and the Bahamas’ Shaunae Miller-Uibo.

But based on Friday’s race, another Jamaican one-two-three isn’t entirely out of the question; nor, for that matter, are more blisteringly fast times.

Outside the top three, Ivory Coast’s Marie-Josee Ta Lou finished fourth for the second consecutive Olympics with a time of 10.91, while Great Britain’s Dina Asher-Smith was a surprise absentee from the final having failed to qualify earlier on Friday.

She later said she would be unable to compete in the 200m because of an injury. 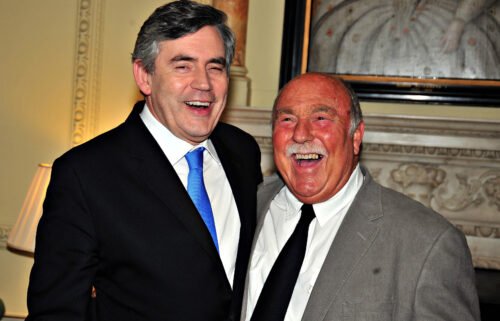 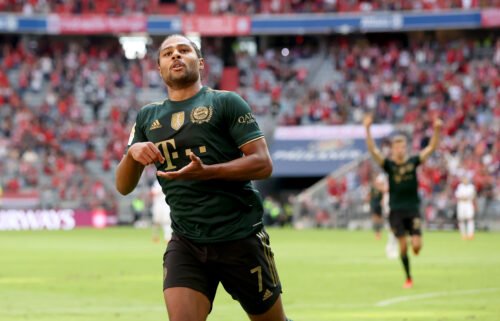 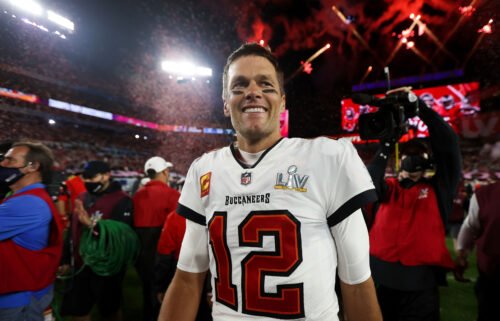 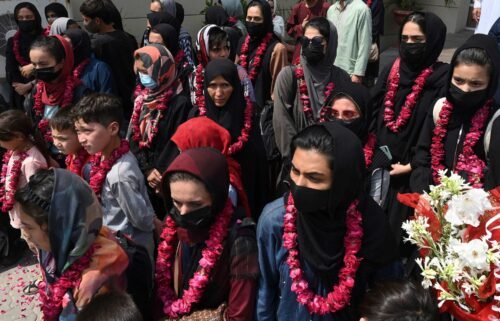