The ongoing saga surrounding Novak Djokovic‘s participation at this year’s Australian Open took another twist on Friday and the world has been reacting to the decision to revoke the Serbian’s visa for a second time.

Australia’s Immigration Minister Alex Hawke chose to cancel Djokovic’s visa again in order to protect the country during the pandemic and the world No.1’s hopes of staying in Australia hang by a thread.

After hearing of Hawke’s latest decision, British tennis star Andy Murray said the ongoing situation was unfortunate for all parties involved and urged authorities to come to a quick conclusion.

“It’s not a good situation. I’m not going to start kicking Novak while he’s down,” Murray told reporters on Friday. “It’s unfortunate that it’s ended up in this sort of situation.

“Yeah, I just want it obviously to get resolved. I think it would be good for everyone if that was the case. It just seems like it’s dragged on for quite a long time now.”

The Scot says the saga ahead of the year’s first grand slam was not a good look for the sport.

Many in Serbia, where less than 60% of the adult population are currently vaccinated, are still supporting their national hero who had always opted to keep his vaccination status private.

Troicki has played many doubles matches alongside Djokovic and says the 20-time grand slam champion is staying mentally strong amid the global attention.

“There has already been for 10 days a lot of speculation and a lot of different decisions being made by the Australian government and Australian law,” he said.

“It’s a lot of confusion. I think it’s more than obvious that it’s a political thing and has nothing to do with sport which is really sad.”

Fellow Serbian former player Janko Tipsarevic, who reached a career high of No. 8 in the world, has also been left decidedly unimpressed by what has transpired.

“Toxic shame on each and everyone involved in this process,” he tweeted.

“I understand that following careful consideration, action has been taken by the Minister to cancel Mr Djokovic’s visa held on health and good order grounds, on the basis that it was in the public interest to do so,” he said.

“This pandemic has been incredibly difficult for every Australian, but we have stuck together and saved lives and livelihoods.”

However, the decision was criticized by former Prime Minister Kevin Rudd, who said Morrison’s government had been acting politically, distracting the public from other domestic issues.

“What a surprise! Morrison’s govt cancels #Djokovic’s visa to win the weekend media cycle — showing us all how hairy chested he is,” Rudd tweeted on Friday.

“Why on earth did they issue the visa in the first place? One big political distraction from empty shelves & the national shortage of boosters & RATs.”

While many around the world took sides, tennis analyst Darren Cahill, who has coached some of the world’s leading players, said everyone should take their share of the blame.

“It should’ve been a hard rule entering this country considering what the folks have been thru [sic].

“Get vaccinated and come play the AO, or if not maybe see you in 23. No wiggle room.”

Djokovic will be placed back in detention by Australian authorities on Saturday after his visa was revoked.

His case to stay in Australia will be heard on Saturday before the country’s Federal Court following an emergency hearing before Judge Anthony Kelly in the Federal Circuit and Family Court on Friday.

Australia’s Federal Court is a higher body than the court Kelly presided over. 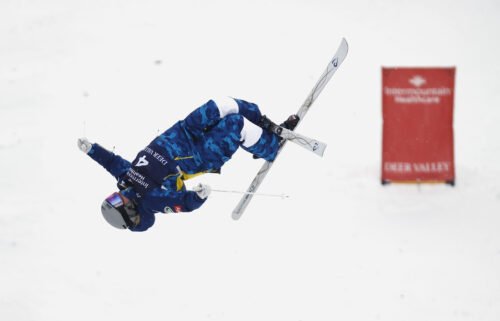 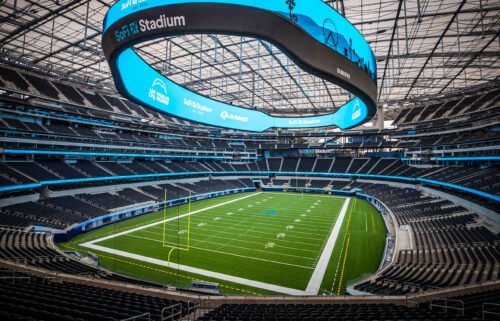