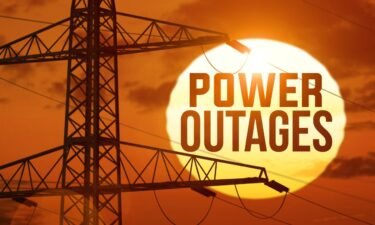 The mild temperatures have been brought on by a persistent pattern of onshore winds. Peak winds can reach above 30 mph in wind-prone areas. Winds will gradually weaken over the next several days.

Temperatures will be rising to above normal temperatures due to high pressure moving into the valley by the weekend. Higher humidity can be expected by Wednesday with dew points reaching towards the 50s. Not enough monsoonal moisture is anticipated to fuel isolated thunderstorms at this time, though it may render evaporative or swamp coolers less effective.