WAYNE, Pennsylvania (WPVI) — For the owners of the Cornerstone Bistro in Wayne, Pennsylvania, the decision to require proof of the COVID-19 vaccine to dine indoors has led to hate-filled emails and reviews.

“It’s been extremely disturbing, to say the least,” said Christine Kondra who co-owns the business along with her husband Nick.

“The last thing we want to do is see what happened a year ago; we can’t go back into closing down again,” she added.

The restaurant’s decision to mandate proof of a vaccine comes as the delta variant continues to fuel an increase in COVID-19 cases, according to health experts.

Diners who can’t show proof of a vaccine are still allowed to eat and drink outdoors. But not everyone is happy.

“We received emails, hate emails. We’ve received negative reviews on Yelp, Google. We’ve gotten many anti-Semitic remarks. We have received people saying they can’t wait to celebrate the closing of our restaurant, they’re gonna throw a party when we close,” recalled Christine Kondra.

The business is just one of a handful of restaurants and bars in the area that are requiring proof of a vaccine. Other Philadelphia businesses include: Le Virtu on East Passyunk, Martha on East York Road, Musi on Morris Street and Irwin’s on Mifflin Street.

Nick Kondra says for their part, this is not some kind of political statement.

“If we get COVID in the building, we have to close for two weeks, there’s no ifs, ands, or buts about it. Then, the next two weeks of 20 people not being able to pay their rent or car insurance or health insurance — that doesn’t make sense to me,” he said.

But the reaction to the vaccine requirement hasn’t all been negative.

The Kondras say there is no chance they will change their minds despite the negative backlash.

The vaccination policy goes into effect at the Cornerstone Bistro on August 4. 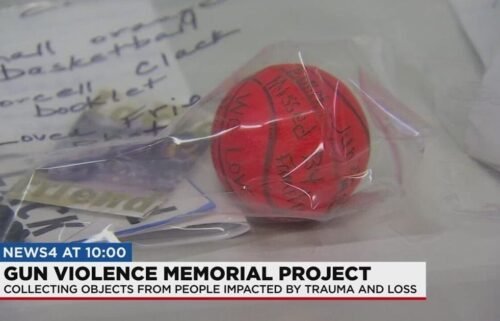