ST. CLAIR COUNTY, Illinois (KMOV) — Questions are being raised about a suspicious pop-up COVID testing site that operated for a few hours on Friday in the parking lot of St. Clair Square Mall.

A viewer contacted News 4 after visiting the site and become concerned when she was asked to give her Social Security number or passport number. St. Clair County Emergency Management Agency Director Herb Simmons confirmed the possible scam test site.

“So there was somebody who did put a pop up tent there and was trying to, I guess, obtain information or whatever they were trying to do,” he said.

The State of Illinois operates a real testing site in the mall parking lot near Sears, and last week extended, the operation to 6-days a week. But Simmons confirmed the pop-up site on the other side of the mall was not legitimate and didn’t have local or state permission.

“Wasn’t authorized by the state or to our knowledge, by the mall. People who own the mall property, the mall people, were the ones who had them remove the tent,” said Simmons

The form that participants were to fill out lists the name of a California lab, Crestview Clinical Laboratory in Porterville. And the form also has the name of the Community Wellness of America clinic in Encinitas, California. News 4 reached out to both but haven’t heard back.

Simmons recommended anyone who went to the pop-up site should go to the state-operated site to be tested. Police have been notified about the sketchy COVID-19 test site. 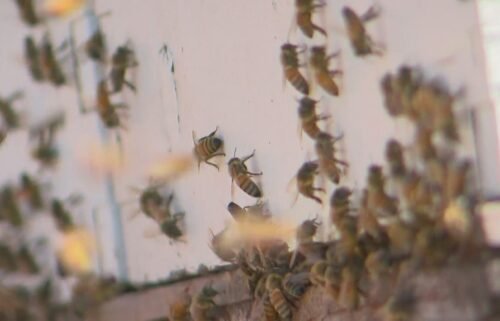 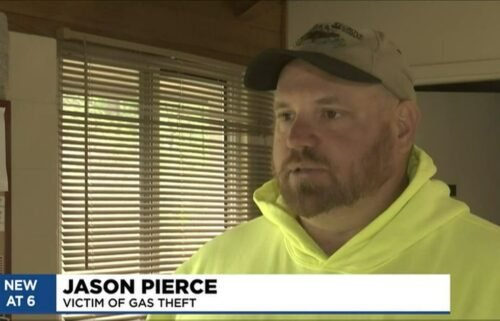 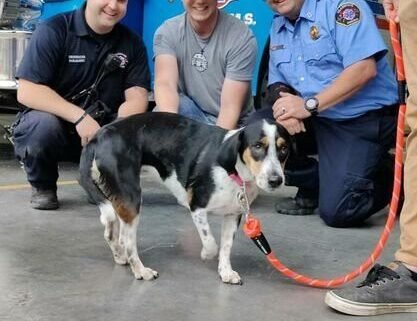