The “Star Wars” franchise is sticking up for actor Moses Ingram after she revealed she had received hundreds of racist messages and comments on social media.

The franchise tweeted that it was “proud to welcome” Ingram, who just made her debut as Reva in the Disney+ series “Obi-Wan Kenobi.”

“If anyone intends to make her feel in any way unwelcome, we have only one thing to say: we resist,” the “Star Wars” account tweeted. “There are more than 20 million sentient species in the Star Wars galaxy, don’t choose to be a racist.”

“It just sickened me to my stomach to hear that this had been happening,” McGregor said in the video. “We stand with Moses, we love Moses.”

“And if you’re sending her bullying messages, you’re no ‘Star Wars’ fan in my mind,” he added.

Ingram posted multiple examples of racist messages and comments on Instagram, noting that she has received hundreds of messages, some of which included the N-word.

“The thing that bothers me is … this feeling of like, I just gotta shut up and take it, I just have to grin and bear it. And I’m not built like that,” she continued. “Thank you to the people who show up for me in the comments and in the places that I’m not going to put myself. And to the rest of y’all, y’all weird.”

Ingram’s experiences following her “Star Wars” debut have become a trend — actors John Boyega and Kelly Marie Tran have also been vocal about the racist hate they received after appearing in the “Star Wars” movies.

Tran, the first woman of color to have a major role in a “Star Wars” film, wrote an op-ed in the New York Times about the harassment she received after starring in 2017’s “The Last Jedi.” The hate become so intense that Tran left social media and spent time in therapy.

Even earlier, in 2014, Boyega’s appearance in the trailer for “The Force Awakens” began a whole social media movement of #BlackStormtrooper, after many reacted to his casting with suspicion and racist remarks. 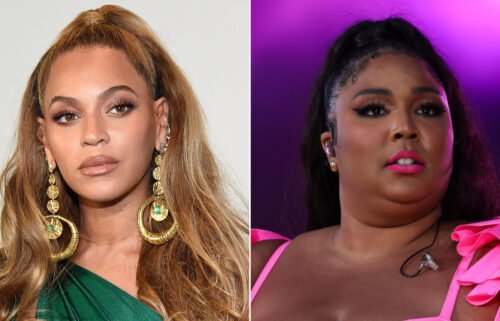 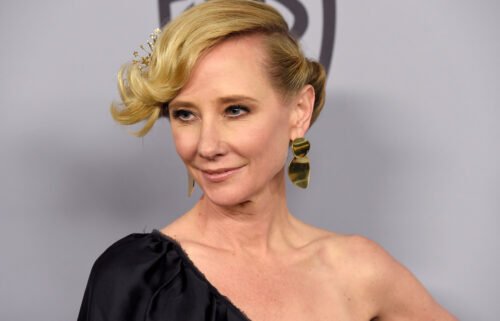