What I tried to accomplish with this he list is some scope, which explains why the list expands over several decades. Also, I don't rank them from 1 to 10, which to me suggests that one is better than the other. They're listed alphabetically instead, because each one is a winner in its own way. You can find all the titles on home video and/or DVD.

One movie you won't see on the list is "My Bloody Valentine," a grade-Z horror flick from the early 1980s. Yes, it's true, I did take my first girlfriend to this one, but I won't reveal her name so as to spare her the embarrassment (it did give us a good excuse to jump into each other's arms, though!).

So, here we go -- I hope you and yours have a romantic Valentine's Day!

'Breakfast at Tiffany's' (1961): From "My Fair Lady" to "Roman Holiday," any number of the eternally beautiful Audrey Hepburn's movies could have made this list - but this lovely tale - written by Truman Capote and directed by Blake Edwards, gets the tears gushing every time. Hepburn plays Holly Golightly, an effervescent New York socialite who's struck the fancy of a new bachelor (George Peppard) in her apartment complex. The movie features Henry Mancini's and Johnny Mercer's classic "Moon River" theme sung with heartbreak by Hepburn. (Paramount Home Entertainment)

'Gone With the Wind' (1939): Frankly, Scarlett, I do give a damn about this Clark Gable/Vivien Leigh classic. When it comes to epic romance, the romantic fire of the Civil War-era love story of Rhett Butler and Scarlett O'Hara, for the lack of better words, still burns intensely. It's not only one of the greatest romantic movies of all time; it's one of the best, period. (Warner Home Video)

'Casablanca' (1942): Humphrey Bogart and Ingrid Bergman's romantic masterpiece, about a wartime club owner (Bogie) and his lover (Bergman), is still heartbreaker. Will we ever get over their last goodbye? Another Bogie winner is "The African Queen" (1951), which features his tender riverboat romance with Kate Hepburn. Both films are as good as they get. Here's lookin' at you (again), kids! ("Casablanca" -- Warner Home Video; "The African Queen" -- 20th Century Fox Home Video)

'Four Weddings and a Funeral' (1994): This imported romantic comedy from Britain not only made Hugh Grant a household name stateside, it injected a fresh storyline into romantic comedy genre. The film follows a burgeoning romance between Grant and Andie MacDowell, and also focuses on the relationships of their friends -- and all roads lead to the four weddings and a funeral that the title suggests. It's an utterly charming, funny and romantic movie. (MGM/UA Home Entertainment)

'Night Shift' (1983): Long before "Pretty Woman" came out, director Ron Howard's under-appreciated romantic comedy "Night Shift" found a morgue attendant (Henry Winkler) falling in love with a prostitute (Shelly Long) while he and his idea-man co-worker (Michael Keaton) run an overnight call-girl service out of the funeral parlor. Keaton delivers a "Whoa!!! Who the heck is that guy?" debut performance with infectious energy. (Warner Home Video)

'My Big Fat Greek Wedding' (2002): If you want a romantic movie good for the whole family, or a movie where the whole family is involved in the romance, then invite yourself to "Greek Wedding." Nia Vardalos wrote and stars in this bubbly romantic fable about a frumpy Greek woman who falls in love with a non-Greek suitor (John Corbett), but then has to gain the approval of her very traditional Greek family. (Warner Home Video)

'The Phantom of the Opera' (2004): The film version of Andrew Lloyd Webber's classic stage musical boasts a hauntingly beautiful atmosphere, as it chronicles the tragic love triangle between a mad, musical genius (Gerard Butler), a beguiling opera ingenue (Emmy Rossum) and the childhood sweetheart (Patrick Wilson) of hers who comes back into her life. Even though it was panned by snooty critics, this Joel Schumacher opus will no doubt stand the test of time. It's a stunning spectacle. (Warner Bros. Pictures)

'Titanic' (1997): Leonardo DiCaprio and Kate Winslet -- doomed lovers in a forbidden romance -- set amid the Titanic disaster? What more can any romantic die-hard ask for? Aside from their steamy romance and tearful end to it, "Titanic" is a riveting movie all the way through, loaded with jealousy, intrigue and spectacular visual effects. Plus, it has James Cameron at the helm -- what more can we ask for? All aboard! (Paramount Home Entertainment)

'The Wedding Singer' (1998): The movie that catapulted Adam Sandler into the romantic "leading man" category, "The Wedding Singer" is a delightfully funny flashback to the 1980s, where a lovesick wedding singer (Sandler) pines for the affection of a waitress (Drew Barrymore) who's on the verge of marrying a philandering jerk (Matthew Glave). Children of the 1980s, get ready to live some '80s hair and fashion statements that you would much soon forget. (New Line Home Entertainment)

'When Harry Met Sally ...' (1989): Can a man and woman have sex and still be friends? That's the burning question of director Rob Reiner and writer Nora Ephron's classic romantic tale, starring a picture perfect couple of friends (Billy Crystal and Meg Ryan) whose 10-year friendship becomes muddied by one night of passion. From the crackling dialogue to Ryan's infamous fake orgasm scene in a restaurant full of bamboozled customers, "When Harry Met Sally" is the definitive romantic comedy. It's my personal all-time favorite. (MGM/UA Home Entertainment) 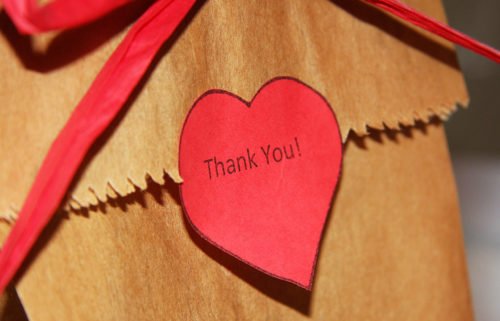 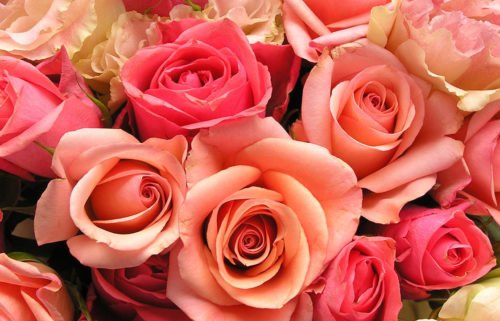 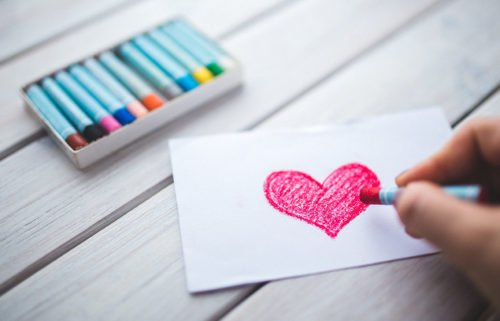