The three women who say they're owed money met up on El Paseo in Palm Desert Monday to share their stories, just blocks away from the D Gallery, where they say gallery owner Ruth Dresser, also known as Ruth Hererra, has ripped them off.

"She is very personable. She comes across as if she's going to do the best for you and your artists," said Palm Desert art dealer Deanna Miller.

Altogether, the three women say the gallery owner owes them about $8,000 from the sales of two paintings.

That is the amount of money a judge in indio says the women are owed after ruling in their favor in small claims court.

"It takes a lot of work, a lot of effort and it's exciting when it sells, and disappointing to find out you won't get paid," said Kean.

The two artists say they each had a painting sold at D Gallery last spring.

Their say their agreement with Ruth Dresser at the gallery was that the artists would get half of whatever the pieces sold for.

Miller would recieve a commission.

"I'm dependent on selling my paintings. So, I'm pretty angry that somebody can get away with this kind of behavior," said de Veuve Alexis.

Even after winning their small claims cases against D Gallery, Dresser is refusing to pay them and ignoring their repeated phone calls and emails.

Getting nowhere, the women asked News Channel 3 to get involved.

After speaking with the women and hearing their side of the story, we stopped by D Gallery, where the business was closed with chains on the front door.

We also rang the door bell, but no one answered.

Calling the phone number on the front door, we discoverd the number is disconnected.

On the gallery's website we found a different number which we called, and Dresser answered the phone.

She quickly hung up when we asked her to respond to the claims against her.

"She doesn't deserve to have a business when she is not honest with her artists," said Miller.

The women tell us the sheriff's department won't help them because their claims are "civil cases".

After Ruth Dresser hung up on us, we called back and left a detailed message, telling her the story was airing Monday night, and we again requested a comment.

Dresser did not return that call. 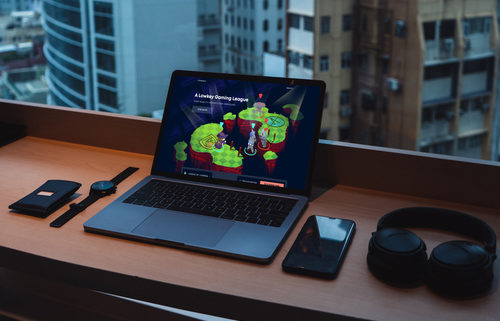 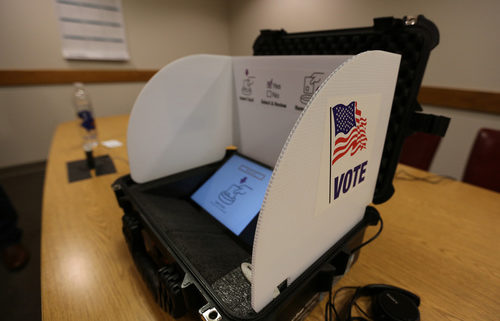 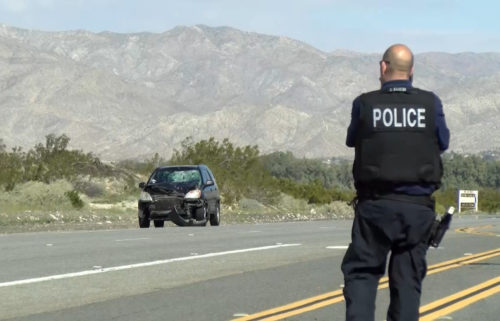