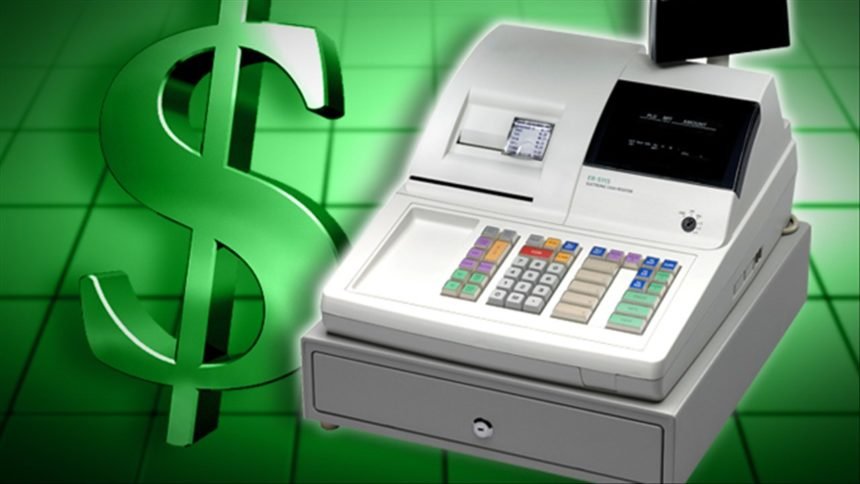 Linda Locklear, a third-generation restaurateur, and her husband Bobby own and run Bobby's Detroit Coney Island diner on Highway 111 in La Quinta and they've had the place for eight years.

"A lot of people come here every day and eat. It is kind of like Cheers without the bar," said Locklear.

Click Here for an Interactive Route Map of the Ironman

But this coming Sunday, much of Jefferson street nearby and miles of other area roadways will be closed to traffic to accommodate 3,000 triathletes competing in the cycling portion of the La Quinta Ironman Triathlon.

The inaugural event last year lead to major traffic delays because of closed roads, leading Locklear to close her restaurant at noon on the busiest day of the week. Business was slow because customers couldn't get to the restaurant and she's fearing the same outcome this coming Sunday.

"I know in our case, the triathlon has hurt us quite a bit. We've got customers already telling us they won't be here on Sunday because they don't want to deal with traffic," said Locklear.

Dring and after last year's event, the City of La Quinta got hit hard with complaints from locals, some of whom got stuck in traffic for hours.

As part an effort to avoid what happened last year, Jaime Torres, a management analyst for the City of La Quinta, says the city over the past year put on a series of public input workshops, leading to changes in the cycling route in the city, all aimed at easing congestion.

"It's important to talk to our community just because at the end of the day we're here to listen to our constituents. We want to make sure we're not compromising their quality of life here," said Torres.

One of the biggest changes in the cycling route Torres says is the city moving much of the race that is within city limits off Washington Street eastward to Jefferson Street.

Torres says this intersection of Highway 111 at Jefferson Street will the have the greatest potential for traffic congestion.

It's about one block of east of Locklear's diner.

Torres says over the past year, the city has sent out "one hundred outreach items" in print format and digital to inform citizens about the bike route and detours.

Locklear, despite the city's efforts to make improvements this year, says the cycling portion of the event should be moved "further out", away from the city's main business district.

During the event on Sunday, the city will be running phone help lines to provide support to citizens and answer any questions.

The city will also be sending out news and alerts via text.

Those resources can be found on the city's website.