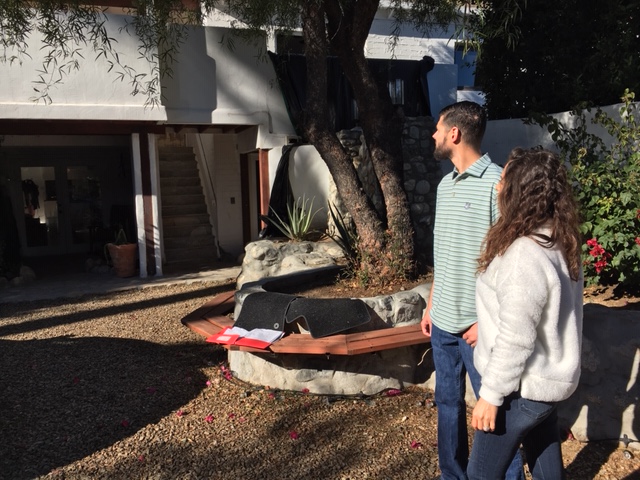 Drew and Margaret Bierman sat on the patio of their investment property on West Camino Alturas in Palm Springs.

Wanting to completely renovate the place, they signed a contract with licensed valley contractor George Gutierrez , owner of "Gee Ar Gee Construction Company" after considering about a dozen other contractors.

"He is a smooth talker. He'd be a great car salesman. He'll sit there and try to tug at your heart strings. He'll cry. He'll get emotional," said Bierman.

The couple says the initial contract they signed was for $210,000, but with later change orders, they ended up writing checks to Gee Ar Gee Construction for $365,000.

The Biermans say the contractor hired "unskilled day laborers" to do the work and say about 70 percent of the work was completed, with about 40 percent of that work they describe "shoddy".

"He has got excuses. I would say the majority of the week we are confronted with reasons why he can't come to the house, to the project," said Bierman.

The Biermans pointed to a number of examples of work done around the home they say is "substandard", including stainless steel and copper counters in the kitchen they say work crews left stained and damaged.

There is a white plaster-like substance left on the front door.

There is damage to the downstairs ceiling after water leaked from a toilet upstairs, which they blame on the workers.

To resolve their complaints the Biermans say they want Gutierrez to pay them back $100,000 and they want his state contractor's license revoked.

After we left a phone message for George Gutierrez, he called us back and said he was not available to comment on camera.

He offered a statement over the phone.

"I don't think that it's fair that he continues. He has other clients and customers that he is dealing with," said Bierman.

The Biermans have filed a formal complaint with the Contractors State License Board and say they've learned a hard lesson.

They'll also go to court if necessary to find resolution.

"I'm quite upset. I feel like he has taken advantage of some nice couple. We've paid him a lot of money," said Bierman.

A representative for the California Contractors State License Board tells us the agency is not allowed to comment on, or even confirm whether the Biermans have filed a complaint.

However, the agency can say that in 2015 they considered revoking George Gutierrez's contractor's license as a result of one complaint filed against him.

The license was not revoked because the contractor agreed to a settlement. 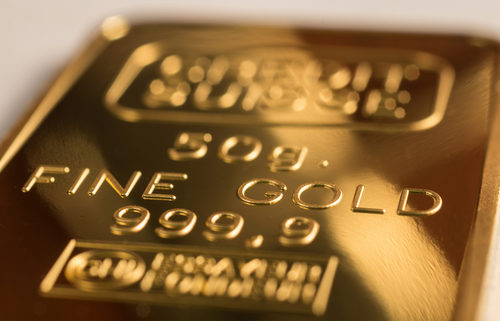