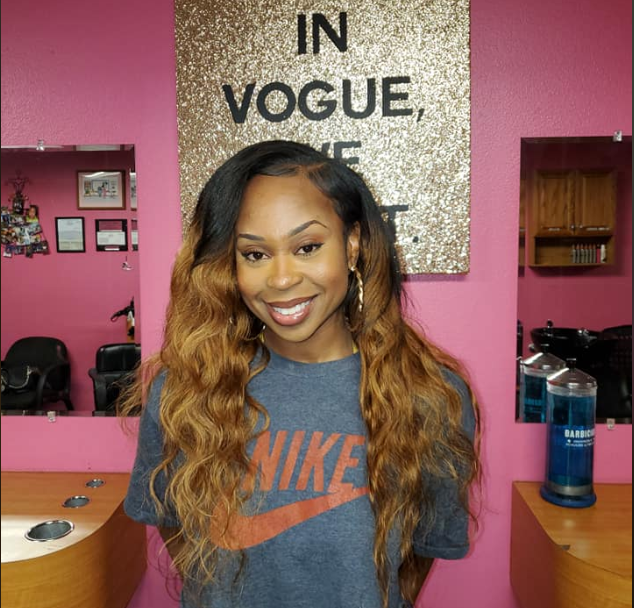 In business since 2011, she says she serves clients of all races, young and old.

"So for me to own a business and still be standing and doing what I love is awesome," said Edwards.

The Desert Hot Springs resident says she fully supports and appreciates the goal of Blackout Day, saying it's a way for the African American community to "let their voices be heard".

The mother of 2 support all forms of protest, except violence.

"I believe in equality and standing up for what you believe in wether it's a protest, whether it's a simple hair style at your black owned beauty supply or hair salon, wether it's supporting your mechanic," said Edwards.

Welcoming Blackout Days in years past, she says Tuesday's observance is especially important given the recent death of George Floyd.

Blackout Day began in 2015 when the founder T'von Green noticed a lack of black representation on social media.

In June, Google says searches for "black owned businesses near me" hit an all time high.

Yelp has a new search function making it easier to find businesses that are black-owned.

A winery owner says his sales are up 200 percent.

"We're getting so many emails requesting tastings that we have to turn some down because we can't do it all," said James Moss, owner of J. Moss Winery.

For Edwards, she wants to promote black businesses while promoting peace and unity.

"Just spread love and kindness around like it's confetti," said Edwards.