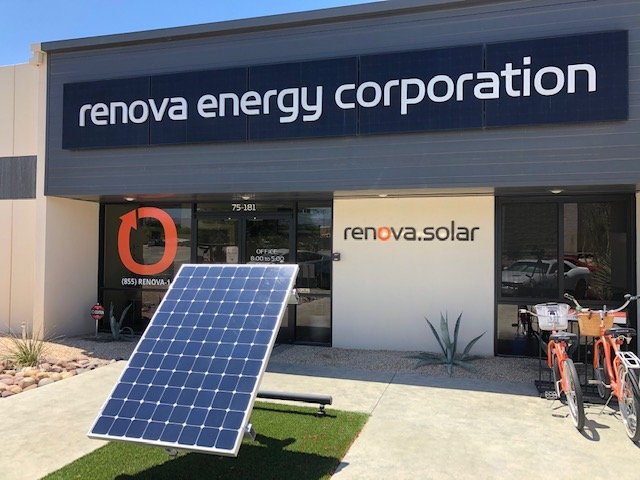 The valley nonprofit Angel View operates more than 20 thrift stores, including locations in Palm Desert, generating revenue to help provide support services to children and adults with disabilities throughout the Coachella Valley.

"The funding issue has been a major issue for us having to close our stores for 7 to 8 weeks," said Angel View's Executive Director Patti Park.

Park says if not for the $3.25 million PPP loan her agency received, they would experience a significant reduction in services provided by Angel View's 480 employees.

"The day that I got the phone call from the bank saying we've been funded it was like a weight lifted off," said Park.

Angel View is among the 50 plus valley employers who received the biggest PPP loans, ranging from one million dollars to ten million dollars according to the U.S. Small Business Administration.

"Business was sailing along pretty nicely through February into mid-March and right about that time things seized up pretty dramatically. It all happened very suddenly," said Schneider.

Schneider says the $1.3 million they received in PPP funding is being used to save 25 to 30 jobs.

The PPP loans are "forgivable", meaning the loans don't have to be repaid as long as employers use at least 60 percent of a loan to cover payroll costs.

The money can also be used for rent and other operating expenses.

Laura James, with the Coachella Valley Economic Partnership says for many businesses the loans are helping them keep the doors open.

The loans granted to Coachella Valley businesses and nonprofits total more than $373 million. 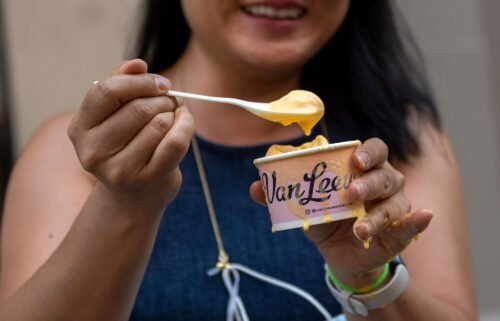