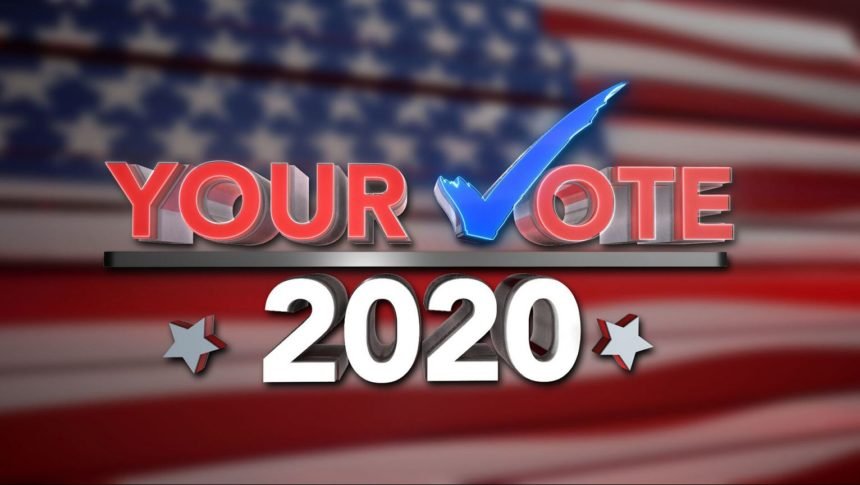 California voters are once again considering the issue of stem cell research.

After approving spending $3 billion on the work in 2004, taxpayers are being asked for another $5.5 billion under Proposition 14.

Some of the initial funding was used to create the California Institute for Regenerative Medicine which would get more money if the measure passes.

"Prop 14 is targeted at treating and curing curable diseases that we all care about," said Dr. Larry Goldstein, a professor at UC San Diego, and the Scientific Director for the Sanford Consortium for Regenerative Medicine.

He a supporter of Prop 14, along with the California Democratic Party and the UC Board of Regents.

He says the funding is necessary to save lives.

Proposition 14's total cost to tax payers, including interest on the general obligation bonds, is $7.8 billion according to the state legislate analyst.

That breaks down to $280 million a year over 30 years, with the money coming from the state general fund.

The highest profile opponent of Prop 14 points to what they call a "lack of legislative oversight" of the California Institute for Regenerative Medicine.

They also say the state budget deficit is already too high.

That opponent is the Oakland-based "Center for Genetics and Society".

Another opponent has close ties to the California Institute for Regenerative Medicine.

Jeff Sheehy is a member of the agency's Citizen's Oversight Committee.

"We have a lot of needs that are more pressing than stem cell research which is well funded by the federal government," said Sheehy.

Sheehy contends state funding for scientific research should be up to the state legislature.

"You don't vernally pay for programs like this with debt," said Sheehy.

ANALYSIS OF PROPOSITION 21 FROM BALLOTPEDIA: