YOSEMITE NATIONAL PARK – A helicopter crew has rescued a South Korean climber who was stranded by an avalanche on the north face of Yosemite National Park’s iconic Half Dome.

Yosemite officials say the climber broke his left femur but is alert and responsive. He is being evaluated at a park clinic.

Yosemite spokeswoman Adrienne Freeman says the climber had been stranded since falling snow and ice separated him from his seven-person climbing party Monday afternoon.

One of the other climbers radioed for help after getting off the mountain.

Freeman says the experienced climber was well-equipped and able to hunker down in his sleeping bag as temperatures dipped below freezing Tuesday morning. 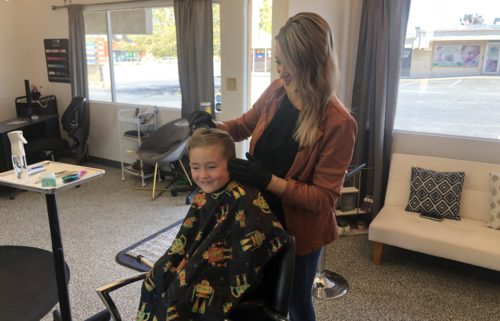 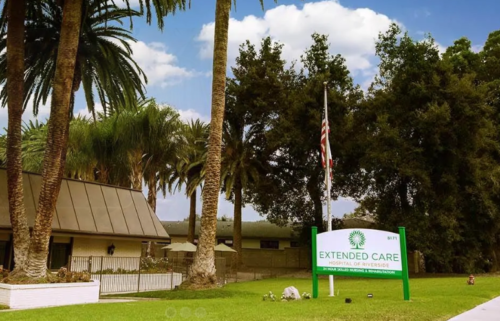 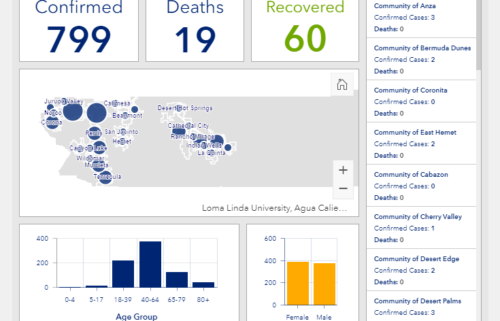 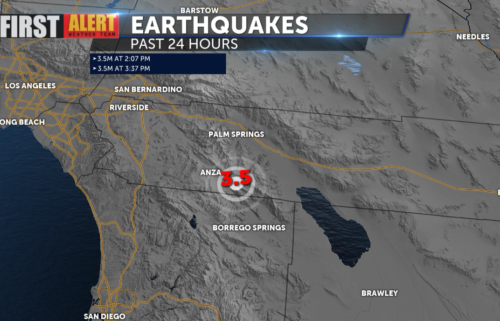