Keith Ashmore is having the rides of his life with a bike that suits him.

“My red bike just got too small,” said the six-year-old.

But, Keith also has cerebral palsy. He walks with leg braces and cannot ride normal bikes.

“The bar on a boy’s bike is too high,” explained his mother, Anastasia Fishleigh. “He can’t lift his legs over.”

The Variety of the Desert, also known as “The Children’s Charity,” gave Keith a $4,000 bike Wednesday morning as a surprise during school at Lincoln Elementary.

Keith’s eyes widened as he realized it was the same bike he tried seven weeks ago. At that time, he thought it was just another physical therapy exercise. The doctors actually were making sure the bike would fit him.

The Canadian-made bike has a back support and seat belts. Keith can secure his feet into the pedals with straps, and the brakes are located on the handlebar.

The bike’s most distinguishable feature: Someone can push, pull, or stop him from behind with the use of a hand brake in case Keith gets tired.

Doris Hemmer, a longtime volunteer with Variety of the Desert says, Keith is the first recipient of the organization’s new “mobility program.” She said the group hopes to help other local children.

The group may be contacted at: 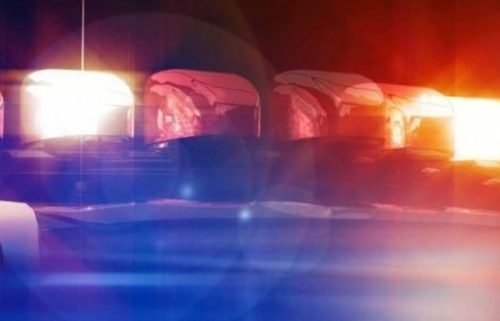