With legal challenges and a request for clemency pending, the scheduled execution of a man who raped and murdered a Riverside teenager could be delayed until next year if it is not carried out before one of the state’s lethal drugs expires.

Albert Greenwood Brown, 56, is set to be put to death by lethal injection at 9 p.m. Thursday at San Quentin State Prison, in what would be the first execution in California in nearly five years.

Brown was initially set to be executed Wednesday, but Gov. Arnold Schwarzenegger gave Brown a 45-hour reprieve to exhaust all of his appeals. The governor has not made a decision on Brown’s request for clemency.

The execution is scheduled just three hours before the state’s entire stock of sodium thiopental — an anesthetic that renders the condemned inmate unconscious — will expire. A nationwide shortage of the drug will force California to stop executions on Friday, and more might not be available until 2011, according to the California Department of Corrections.

Fogel ordered attorneys to file briefs on the case by today, but it was not immediately clear if a hearing would be held today.

In its ruling, the appellate court said Fogel erred when he gave Brown the option to chose whether he wanted to die by one drug or the state’s standard three-drug cocktail. The court ruled that the one-drug option was never adopted by the state and the decision placed “an undue burden on Brown.”

On Sept. 20, a state appeals court panel in San Francisco overturned a moratorium on executions put in place in 2006, when a judge ruled that the standard protocol for lethal injections allowed for excruciating pain before death, making it an unconstitutional use of cruel and unusual punishment.

Brown has 10 days to appeal that decision.

Brown sexually assaulted and killed 15-year-old Susan Louise Jordan on Oct. 28, 1980. He grabbed the girl as she was walking to school on Victoria Avenue in Riverside, dragged her into an orange grove, tore off her clothes, raped her and strangled her with one of her shoelaces.

Brown called the girl’s mother at home later that day and taunted her, saying, “You will never see your daughter again,” according to Chief Assistant District Attorney Bill Mitchell.

Brown was convicted in January 1982 of murder and forcible rape, with a great bodily injury allegation.

Brown had raped a 14-year-old girl almost exactly three years earlier. He pleaded guilty to that assault and was sentenced to four years in prison, but was paroled after serving less than half his term. He murdered Susan four months later. 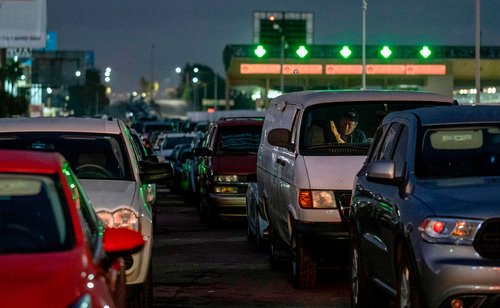