Two people spent the night at the top of the tram Friday night after getting lost in the hiking the trails near the top of the Palm Springs Aerial Tramway.

They were located about three-quarters of a mile from the top of the tramway. Members of Riverside County Mountain Rescue and State Park Rangers hiked in to locate the hikers and escort them out of the forest.

They reached the couple about 11 p.m. and led them to a building at the top of the tramway where they spent the rest of the night, until the tram began running in morning.

The hikers were not injured. 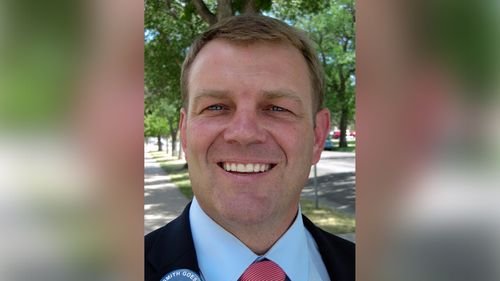