Police are searching for a man who held-up a Cathedral City bank Saturday and got away with an undisclosed amount of money.

Witnesses said a man entered the bank, brandished a handgun and demanded cash.

Bank employees gave him money and the man ran out to a waiting vehicle, described as a light-colored pickup truck, that was being driven by another person, police said.

As the suspect headed to the getaway vehicle, a dye pack placed in the bag exploded, splashing dye on the money. The suspect dropped some of the money on the ground, then jumped into the truck, which headed north on Date Palm Drive.

No one was injured and the money dropped in the parking lot was recovered, police said.

At this time the only suspect description is a male, wearing a blue sweatshirt and dark colored pants. 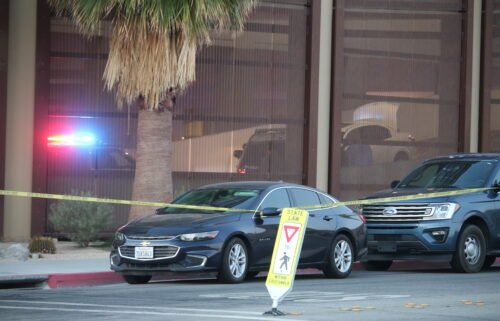 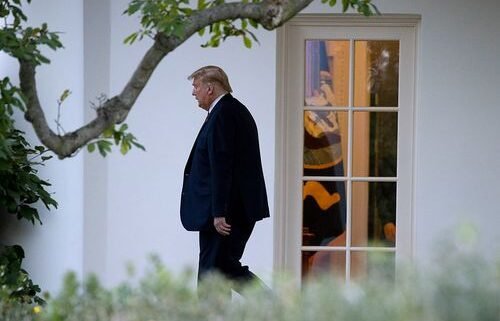