Sony has struck a deal with YouTube to offer digital rentals of “The Interview” beginning Thursday, a source with direct knowledge of the situation says.

The deal comes just one day after Sony announced a limited release of the film it previously said it had no plans to release.

The unusual release marks one of the first times a studio movie will be shown simultaneously in theaters and video on demand. Usually, larger studio films aren’t made available on digital platforms for at least a few months after the initial theatrical release, to ensure maximizing theater box office.

The studio is expected to name more streaming partners for the Thursday release of the film. 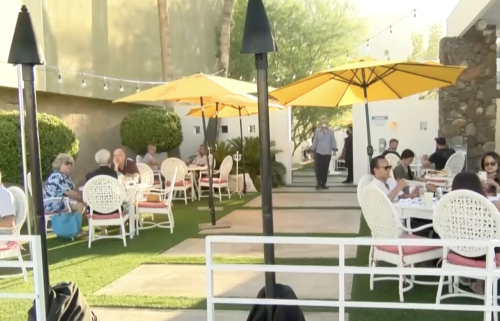 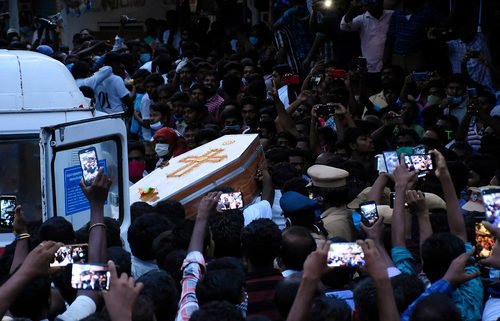 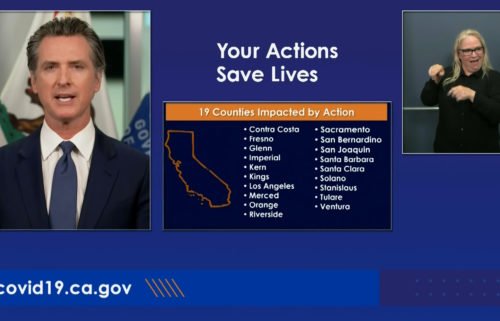