Daniel Peralta, Diana Vasquez, and Adrian “Pudgy” Sandoval were arrested by officers from the Indio Police Department and the Riverside County Sheriff’s Department on Jan. 3.

Police say Peralta is currently on probation for burglary and had an active warrant for burglary when he was arrested.

During the investigation, officers learned that Peralta was found to be responsible for 7 burglaries and a suspect in several others. Peralta was later booked into the Riverside County Jail in Indio for several felony charges. 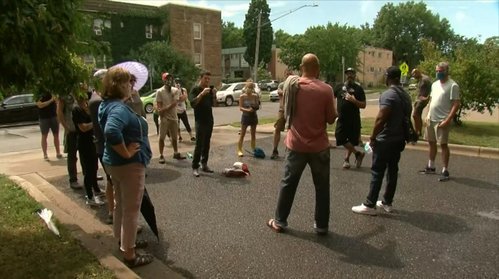