The team used surveillance footage to identify the suspect as 22-year-old Abraham Barragan from Baldwin Park, who is now in custody.

They issued a search warrant at a residence Barragan was known to frequent in the 4600 block of Walnut Street, Baldwin Park.

Later, on August 26, the stolen property belonging to the La Quinta Ulta Beauty was found at the 1400 block of East 4th Street, Ontario after a search warrant was served.

Barragan is linked to over 30 grand thefts throughout the Riverside, San Diego, Orange, San Bernardino, and Los Angeles counties. 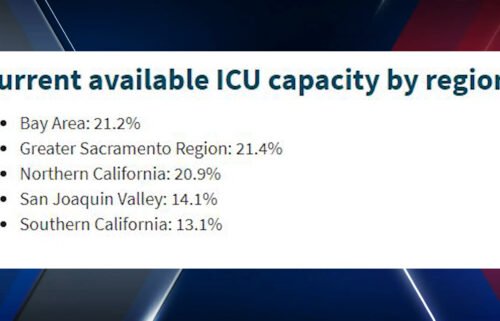 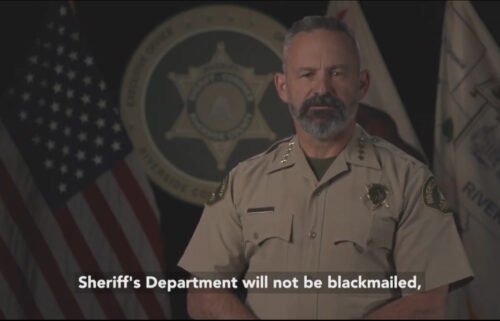