A young man who allegedly snatched a purse from a woman inside a La Quinta business, then was tailed by witnesses until deputies arrived to arrest him, was being held today in lieu of $30,000 bail.

The Monday afternoon robbery took place in the 7800 block of Main Street. According to the Riverside County Sheriff’s Department, Gabriel Tigner allegedly entered the unnamed business at 3:06 p.m. with his face covered, took a woman’s purse and fled, with witnesses giving chase.

The witnesses tailed the 18-year-old La Quinta resident to the corner of Calle Tampico and Calle Mendoza, where he was taken into custody by responding deputies, sheriff’s Sgt. David Aldrich said. The victim’s property was recovered by sheriff’s deputies, the sergeant said.

Tigner was booked into the Riverside County jail in Indio. 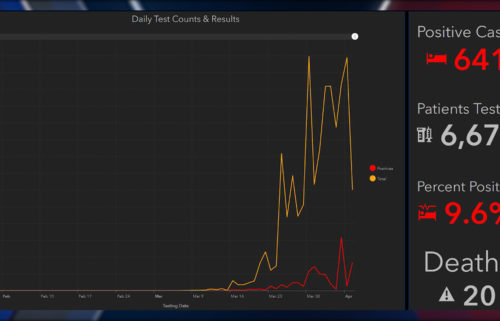 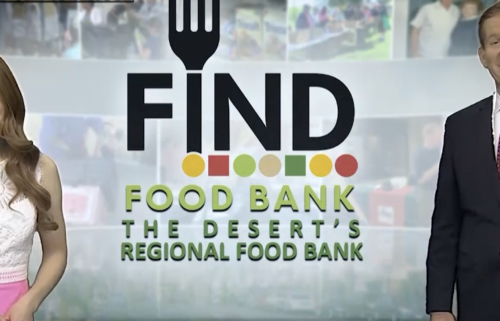