The former president of a nonprofit that serves as the advocacy arm for all the school districts in Riverside County pleaded not guilty today to embezzlement and other charges stemming from the alleged theft of $40,000 from business accounts to pay personal expenses.

William Clarence Newberry, 59, previous head of the Riverside County School Boards Association, was charged in June with the embezzlement count, as well as misappropriation of funds and two counts of grand theft.

Jesus Holguin took over as acting president of the RCSBA this summer, according to the California School Boards Association.

Newberry, who is free on a $40,000 bond, was arraigned before Superior Court Judge David Gunn, who scheduled a felony settlement conference for Oct. 30 at the Riverside Hall of Justice.

According to the District Attorney’s Office, its investigators were alerted last November to possible illicit use of funds belonging to the RCSBA, along with a club at Eleanor Roosevelt High School in Corona.

The RCSBA represents the county’s 23 school districts, providing assistance with promotional campaigns and lobbying on behalf of the districts to oppose or support legislation, according to its website.

RCSBA Treasurer Tom Hunt brought his findings to the D.A.’s office not long after he was appointed to his position, culminating in an investigation that uncovered numerous instances between December 2013 and February 2017 when Newberry allegedly used the organization’s debit card to pay his bills and amortize other debts, prosecutors said.

The alleged theft of members’ dues payments totaled $17,000, according to the agency.

Through additional scrutiny of Newberry’s transactions, it was determined that the defendant had allegedly drained $23,000 from the Roosevelt High Climate Booster Club.

Newberry is a prior member of the Corona-Norco Unified School District Board of Education. He has no documented prior felony or misdemeanor convictions. 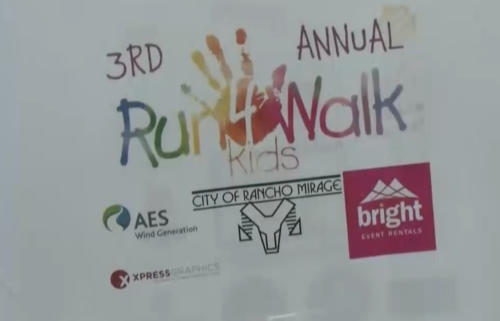