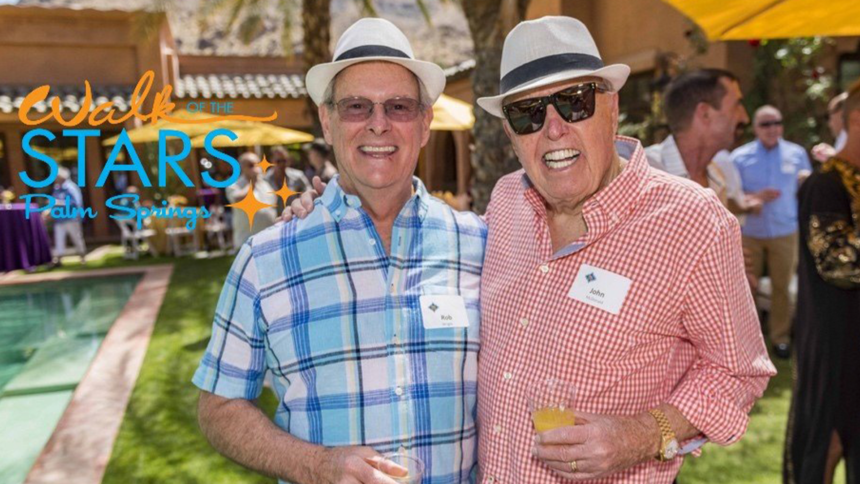 A philanthropic couple will be honored today with a star on the Palm Springs Walk of the Stars.

John McDonald and Rob Wright will receive the 434th star since the first five stars were installed on Feb. 26, 1992.

The star's placement will be in front of the LGBT Community Center of the Desert in downtown Palm Springs, a symbolic location aimed at paying tribute to the couple who donated the building housing the nonprofit in 2015.

The 10,000-square-foot community center opened in 2016 offering expanded programming previously unthinkable in the organization's prior building, which was only 3,700 square feet. Today, the community center offers HIV testing, a pharmacy, trans services and domestic/family violence services, among other health programs.

``We are proud to honor John McDonald and Rob Wright, whose philanthropy and compassion are central to the vibrant LGBTQ community thriving in the desert today,'' said Palm Springs Chamber of Commerce CEO Nona Watson.

But McDonald and Wright's generosit to the LGBTQ community isn't confined to just Palm Springs. A donation from the couple helped the Gay and Lesbian Community Services Center of Los Angeles purchase one of their first buildings in 1995.

They are also known as pioneers in LGBTQ law studies. In 2007, they donated $1 million towards academic studies in sexual orientation, same-sex, and gender-related topics and an additional $100,000 for sexual orientation law training for judges and lawyers at the Williams Institute at University of California, Los Angeles.

McDonald and Wright's star will be the third to be unveiled this season, which began in October and ends in May, said Jeff Jones, the Chamber's director of programs.

The first was dedicated to Palm Springs area radio host Bill Feingold in October. The second, to comedian Judy Tenuta on Monday.

The ceremony is scheduled to begin at 11 a.m. outside the LGBT Community Center of the Desert at 1301 N. Palm Canyon Drive. 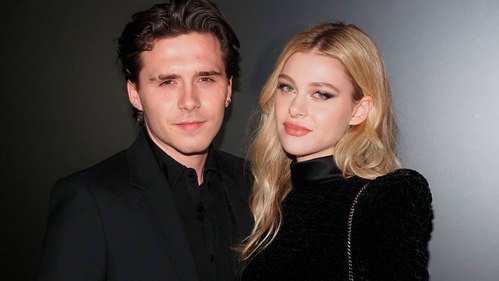