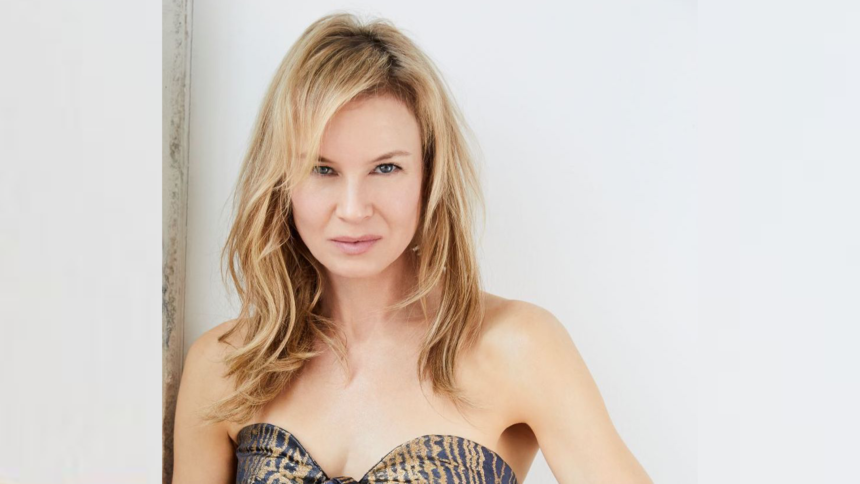 The festival will be held on Thursday, January 2 at the Palm Springs Convention Center. It will once again be presented by American Express, sponsored by AT&T, Entertainment Tonight, and hosted by  Mary Hart.

Zellweger is best known for her starring role in the film Bridget Jones's Diary and its sequel Bridget Jones: The Edge of Reason.

“Renée Zellweger inhabits the essence of the iconic Judy Garland in Judy. This is a layered performance that captures Judy’s trademark spirit, along with the heartbreak and insecurities she experiences in London while performing at a series of sold out shows,” said Festival Chairman Harold Matzner. He continued to say, “For this outstanding performance, a career best for Zellweger – and one in which she remarkably does her own singing -- it is our honor to present the Desert Palm Achievement Award, Actress to Renée Zellweger.” 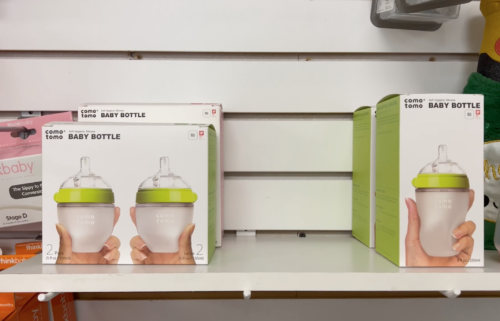