As we prepare to honor those who have given their lives in service for our country on this Veteran’s Day tomorrow, today, many people walked or ran in honor of veterans in the Patriot 5K in Palm Springs.

News Channel 3’s Caitlin Thropay made it to the very end of the 5K as medals were being passed out.

Walkers, joggers and runners all in sync with the same purpose to honor our military heroes on this Veterans Day weekend.

Another runner, Martha Hensley who shared her son joined the Marines a year ago. He’s stationed in 29 Palms.

“I think everybody needs to be informed of what they go through and the PTSD and the dogs and all of these programs that raise money," Hensley said. "Had it not been for my son, I would have never been informed on what a great community this is and how much this money does go towards them," she added.

In total, she has run nine races all over benefiting those in the military.

We also spoke with P.E. coach Jory Kirchhevel from Dr. Carreon Academy in Indio who brought 19 students with him to participate in the 5K.

“I want them to just be so proud wearing their shirt at school and representing the patriots we have and the veterans that have served our country and so many amazing things they’ve done for all of us," Kirchhevel said.

As many received their medals, handed out by Palm Springs Mayor Robert Moon, others were handing out breakfast and juice to all those who participated.

Richard Rivas with Palm Springs Lions club tells us what helping out at this event means to him.

“It means a lot to give back and support the guys and girls who’ve done work for us and we’re trying to put in ours and give it back," Rivas said.

All of the funds raised during the run will go towards Team Red, White and Blue, SOS Rides, American Legion Palm Springs and the Armed Services YMCA. 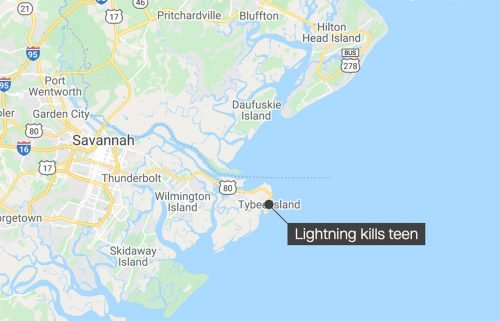