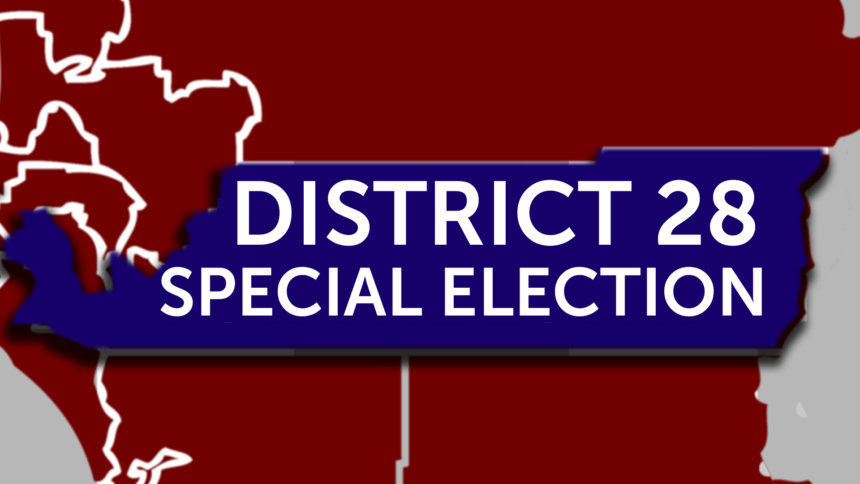 Former State Senator Jeff Stone vacated his seat to take a role with President Donald Trump's Labor Department on November 1. Since the announcement, a handful of potential candidates have either dove into their race, or expressed interested in running.

Now, that pool of candidacy has two dates to look forward to.

Governor Gavin Newsom issued a proclamation nailing down two key dates for the 28th Senate District; March 3, 2020 for the primary, and May 12, 2020 for the special election.

First to declare her intent to make another run at the seat was Democrat Joy Silver, who garnered 48% of the vote in her run against Stone in 2018.

Silver, a Palm Springs businesswoman and activist, issued a strong statement against her former campaign competitor in her announcement on Friday.

Also mulling a run is Palm Springs councilwoman Lisa Middleton. Earlier in November, she told News Channel 3 that she would be making her decision "in the coming days" after consulting with friends and trusted advisors.

Middleton won a seat on the Palm Springs City Council in 2017, becoming the first transgender candidate to be elected to a non-judicial position in California history. She is one of only eight transgender elected officials in the nation.

Another possible candidate shares the Palm Springs City Council dais with Middleton; Christy Holstege. Holstege, who was also elected in 2017, told News Channel 3 that she is considering a run but did not provide a timeline on when she would make her decision officially.

On the other side of the aisle, two Republicans have declared in the past week; Jeff Stone's preferred successor, Temecula Councilman Matt Rahn, and Lake Elsinore Assemblywoman Melissa Melendez.

In the immediate days after Stone's announcement, Coachella Mayor Steven Hernandez also was reportedly considering a run, but he told News Channel 3 that he would ultimately decline to throw his hat into the ring.

"After much consideration, my family and I have decided to pass on this opportunity," Hernandez told News Channel 3.

Earlier in the month, News Channel 3 confirmed with a member of Riverside County Supervisor's V. Manuel Perez's office that he would not be running for the spot.

"Supervisor Perez is not running for the California State Senate 28th District election.  Supervisor Perez is blessed and honored to represent Riverside County as the Fourth District Supervisor," wrote Perez's Communications Director, Darin A. Schemmer, in an email to News Channel 3. "He is looking forward to leading the county as Riverside County Board Chairman next year, and continuing the work he is engaged in on many fronts throughout the Fourth District and Riverside County: economic development, housing, homelessness, assisting veterans, health care, behavioral health, public safety, infrastructure, the Salton Sea and binational efforts."