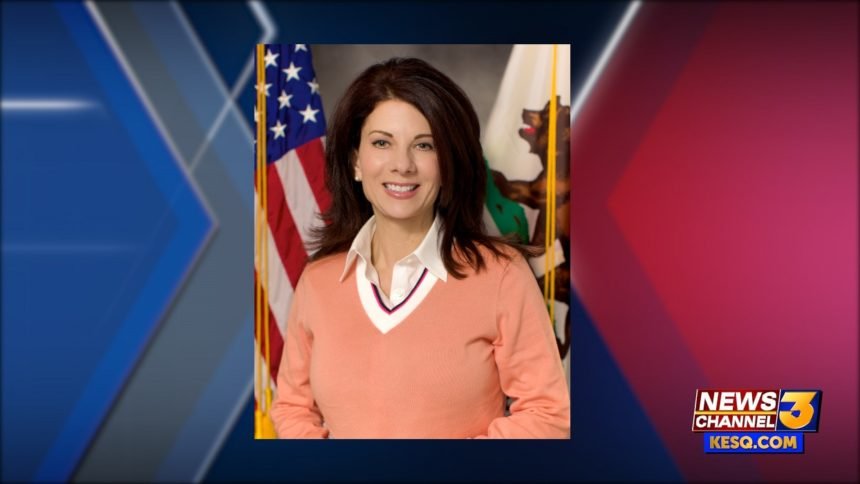 Melendez made the announcement on her Facebook page Monday evening. In her announcement video, she cited California having the highest rate of poverty among the 50 states when the cost of living is factored in, the state's high gasoline prices and large number of homeless individuals as evidence that "what we're doing is not working."

Melendez is in her fourth term in the Assembly after being a city council member and mayor of Lake Elsinore.

Silver announced her intent to run on Friday. She garnered 48% of the vote in her run against Stone in 2018.

“One of my major considerations when deciding to accept this appointment from the President was to make sure our district continues to be represented by someone who shares our values and commitment to protect taxpayers, expand Riverside County’s economy and be a strong advocate for public safety,” said Senator Stone. “Councilman Matt Rahn checks all those boxes and more. He is a dedicated public servant with an impressive background and I am very happy to endorse Matt.”

Meanwhile, Palm Springs councilwoman Lisa Middleton told News Channel 3 on Friday that she is considering throwing her hat in the race.

Middleton said she has been on the phone with friends and trusted advisors seeking opinions and will make her decision "in the coming days."

Middleton was elected to the city council in 2017, becoming the first transgender candidate to be elected to a non-judicial position in California history. She is one of only eight transgender elected officials in the nation.

Another Palm Springs City Councilmember may also join the election. Councilmember Christy Holstege, who was also elected in 2017, told News Channel 3 that she is considering running but did not provide a timeline on when she would make her decision officially.

Stone officially vacated the 28th Senate District seat on Friday after he was appointed by President Donald Trump to serve as the Western Regional Director of the United States Department of Labor. He will be responsible for overseeing workplace safety, wage laws, and employment data-gathering in Alaska, Arizona, California, Hawaii, Idaho, Nevada, Oregon, and Washington state.

The 28th district encompasses the entire Coachella Valley and a good portion of western Riverside County.

Stay with News Channel 3 for continuing coverage on this special election.