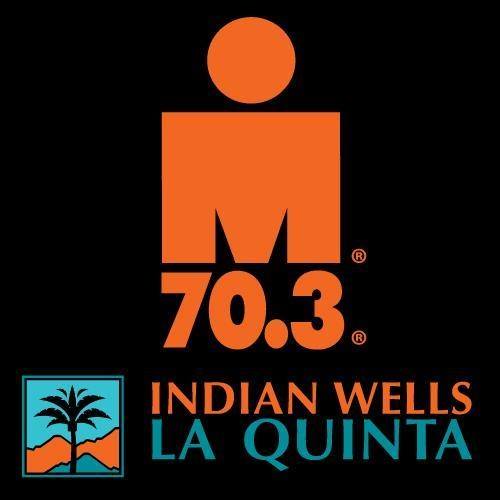 With less than a month until the IRONMAN 70.3 Indian Wells La Quinta race, officials will host an open house meeting to inform residents on how the event could impact their commute.

The meeting is Monday at 5:30 p.m. at the St. Francis of Assisi Catholic Church at 47225 Washington St in La Quinta.

Last year's innaugural race caused a weekend of chaos with road closures and gridlock traffic for hours. This year, officials are holding open house meetings in an effort to better prepare residents and avoid such impacts.

News Channel 3 will attend the meeting, which is the final one before the race. Tune in for reports at 10 and 11 p.m. 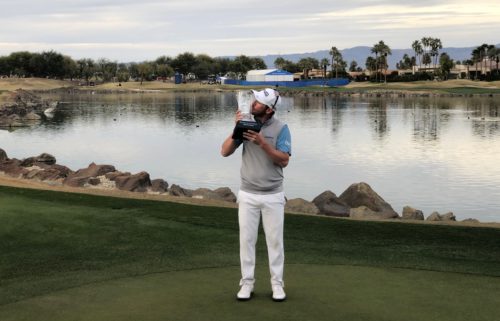