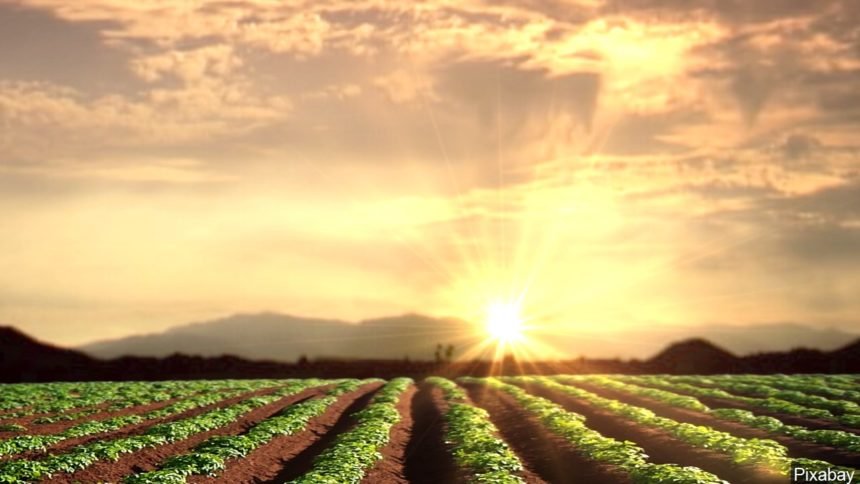 John Gless, the owner of the sprawling Gless Ranch in Coachella talked about thieves taking a bite out of his profits.

"We're out here farming you know, putting a good California product on the table for everyone and it's tough," said Gless.

The farm, where they grow citrus, figs and other fruits is one of several growing operations owned by the family.

In each location, thieves are stealing crops straight from the fields, sometimes loading up cases.

"Anything they can steal, they can take it," said Gless.

Riverside County Sheriff's Deputy Phillip Lorton is an agricultural liaison assigned to work specifically with farmers throughout the east valley in preventing and investigating crop crimes.

Three other deputies work with Lorton.

"Criminals are out there every day.  Sometimes I get lucky and catch them in the act," said Lorton.

Over the past 12 months alone, Gless estimates losses from thieves stealing from his Coachella ranch at roughly $100,000.

He says with about one hundred other growers operating in the valley, it's not a stretch to estimate losses valley-wide at $1,000,000.

As part of the effort at the Gless Ranch to deter thieves, they've built expensive steel cages around electrical components and pumping stations to protect the equipment.

In one recent case at Gless Ranch, a crook stole several cases of figs and later offered the fruit for sale on Facebook, where deputies saw the post and eventually made an arrest.

Despite the crime they are seeing, Deputy Lorton and Gless say the combined crime fighting and prevention efforts on the part of farmers and law enforcement appear to be making a difference.

This year, compared to the past few years they say they're seeing a drop in the number of calls for service from growers, and the number of theft reports filed.

"What I like most is calling owners, or their farm workers, letting them know we've got someone in custody," said Lorton.

Lorton says thieves and would be thieves are being deterred by more frequently seeing sheriff's department vehicles in the area, by farmers more consistently reporting thefts when they do happen, along with farmers increasing security by using more fencing, more surveillance cameras and overnight guards.

"All the ranchers are out here working together.  We're doing everything we can to put it to bed," said Gless.