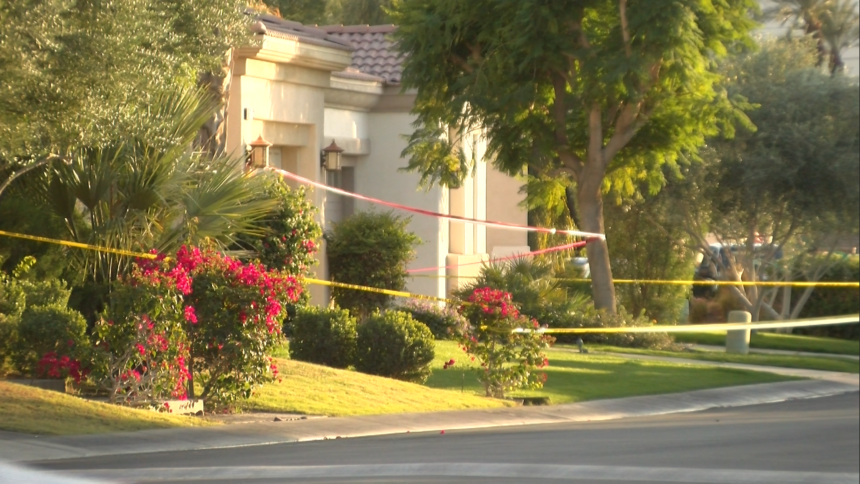 Canimo was charged with Felony Murder with Malice, according to jail records. She was booked into the Riverside County Jail in Indio and held without bail.

Canimo was scheduled to appear in court on Tuesday morning Nov. 26.

As of Thursday evening police hadn't revealed many details on the discovery that morning of a body in a trash can outside a home in the Esplanade gated community, just off Jefferson and Fred Waring.

"It just seems like somebody might have dropped it off and hoped that on Friday, when trash day comes around, nobody would see it," said Joey Cho, who lives in the community.

Neighbors say the home is a residential facility for elderly care.

"That makes it a little more devastating because at a care facility, you wouldn't think that something like this would happen," Cho said.

The documents show the staff was instructed not to move the resident, but they did. They were fined $500.

News Channel 3 went looking for the administrator, Sykes, at an associated address in La Quinta. We discovered it was another care facility operating under the same name, Sunbrook Residential Care.

In its more than 5 years of operations, the facility has been cited 6 times for "immediate risks to health safety or personal rights of those in care," and twice for potential risks.