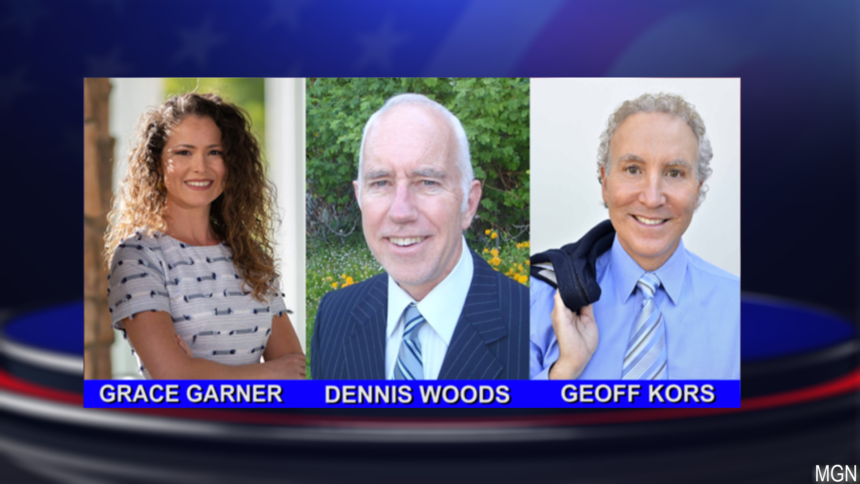 The certified election results for the Palm Springs City Council have been released by the Riverside County Registrar.

Voters made history on November 5 in the city's first round of by-district elections to chose three people to sit on the Palm Springs City Council.

The vote total breakdowns, by district:

The Registrar has 28 days to certify results.

The election was the city's first to use the district system, in which the city is divided into five districts and residents of each select a council member from that specific area. City Council elections had traditionally be done on an at-large basis, with voters citywide choosing from a slate of candidates to fill available seats.