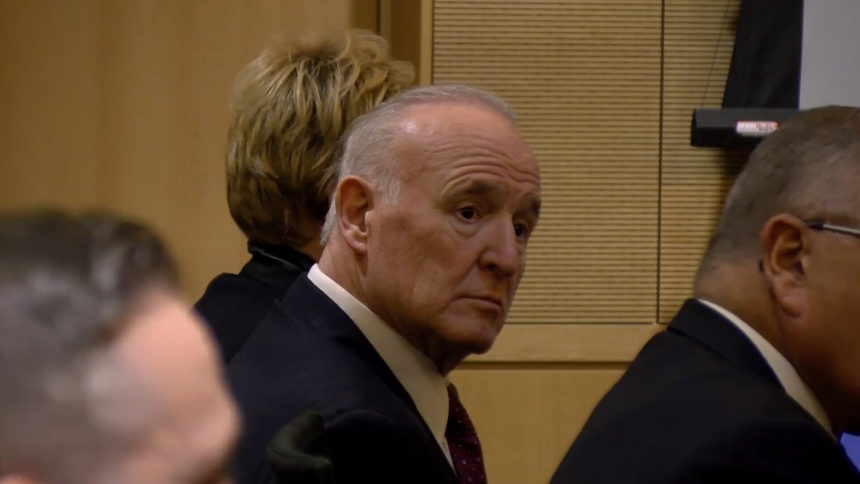 A Canadian man recently convicted of murdering a Palm Springs woman in 1990 in order to drain her bank accounts will not be sentenced next month.

In November, 63-year-old Anton Michael Kubica of Shawnigan Lake, British Columbia was convicted of murdering Marie Darling, 78, of Palm Springs in 1990. Darling's ashes were discovered spread over 200 yards in the desert east of the Cactus City rest stop on June 20, 1990.

Darling's family attorney found that nearly $185,000 was transferred from her Swiss bank accounts to a financial repository in Anguilla, with the transfers accompanied by a letter signed "Marie."

Bank records from a financial repository in Anguilla showed that Kubica withdrew $170,000 from the account, with some of the money transferred to the Royal Bank of Canada. Kubica established the Bank of Anguilla account on May 24, 1990, prosecutors allege.

Kubica was originally scheduled to be sentenced on January 10, however that has now been postponed after the defense filed a motion to dismiss the case. A hearing was set this week and Kubica testified on both days.

The court is expected to rule on the motion on February 7. Stay with News Channel 3 for continuing coverage. 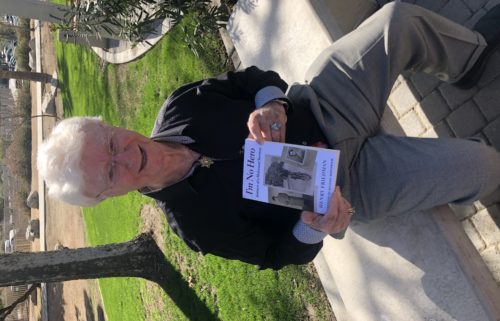