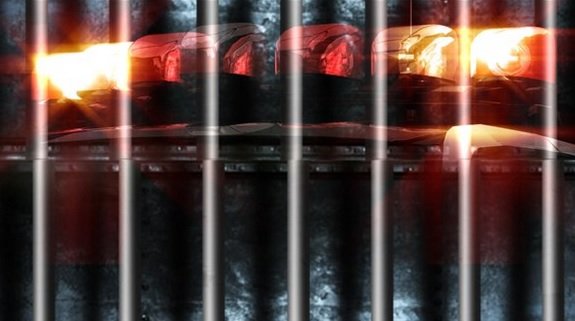 The Department of Justice announced the arrest of a Twentynine Palms man on Friday for allegedly making death threats against a congressional staffer and an intern.

Robert Stahlnecker, 48, of Twentynine Palms, was arrested at his residence on charges of threatening federal officers and employees, interstate communications with threat to injure a person, and anonymous telecommunications harassment.

On top of death threats, a federal criminal complaint Stahlnecker made more than 10,000 harassing telephone calls this year to government offices.

An affidavit filed with the complaint reveals details on two specific incidents.

On September 26, Stahlnecker allegedly made eight telephone calls within a seven-minute span to the Washington, D.C., office of a U.S. Senator from Ohio. The affidavit states that during the calls, Stahlnecker allegedly berated the intern who answered the call, using vulgar language to insult her, and finally, threatened to come to the senator’s office to kill her.

A criminal complaint reveals that Stahlnecker has been convicted in the past. Once in New Jersey for harassment and a second time in Pennsylvania for making terroristic threats with intent to terrorize.

In 2015, he was convicted in a federal court in Riverside for impeding the operations of the U.S. Department of Veterans Affairs by making thousands of telephone calls to the VA – including its suicide prevention line. The conviction was overturned on appeal

This recent incident is being prosecuted by Assistant United States Attorney Peter Dahlquist of the Riverside Branch Office.

Stahlnecker made his initial appearance Friday afternoon in United States District Court in Riverside and remains in federal custody. He is scheduled to be arraignment on December 26.