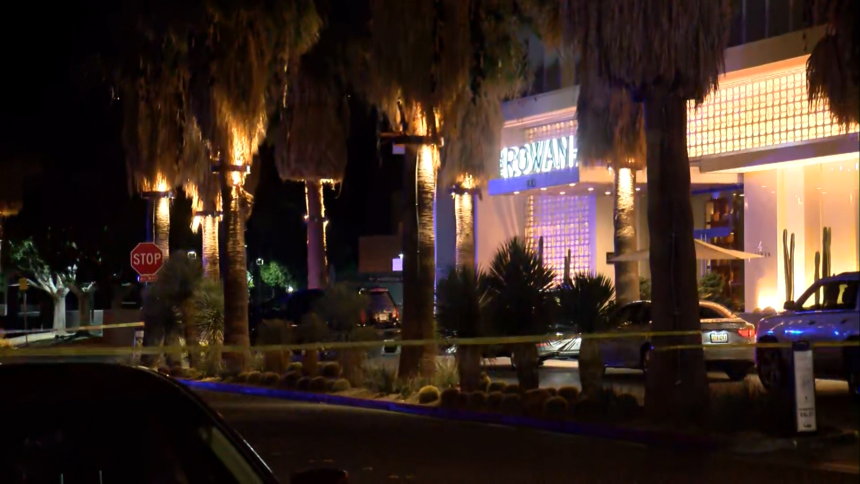 Investigators with the Palm Springs Police Department have now said there is no threat to public safety after a Wednesday night bomb threat left several downtown roads surrounding the Kimpton Rowan Hotel blocked.

The incident began around 8:30 p.m. on New Year's Day, when police say they got a call from the Kimpton Hotel about a possible bomb threat. Police tell News Channel 3 "a male subject entered the Kimpton Hotel and advised his car was parked in the valet area with an explosive device inside."

For hours, police advised that people avoid the area of W Tahquitz Canyon between N Belardo and N Palm Canyon. Roads were reopened around 3:00 a.m. Thursday after the Riverside County Explosive Ordnance Detection Team determined the vehicle and area were safe.

Late Wednesday, there was no official word on what the investigation was related to, but, bomb tech did arrive on scene shortly before midnight and sent in two robots.

A News Channel 3 crew at the scene was able to speak with officers who confirmed the hotel had not been evacuated but the front entrance was closed. Guests were able to enter the hotel from side entrances. 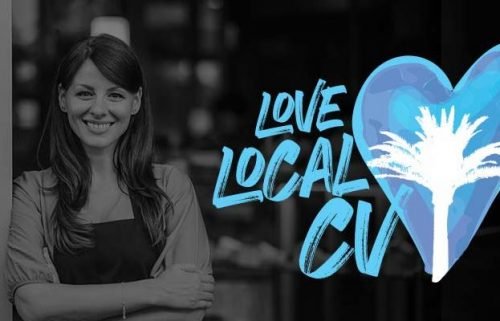 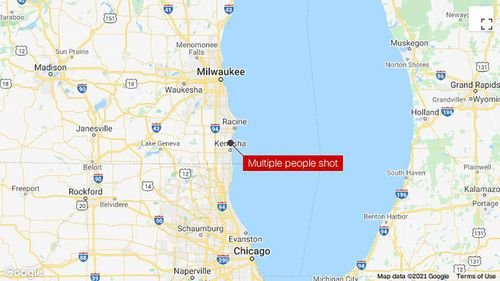